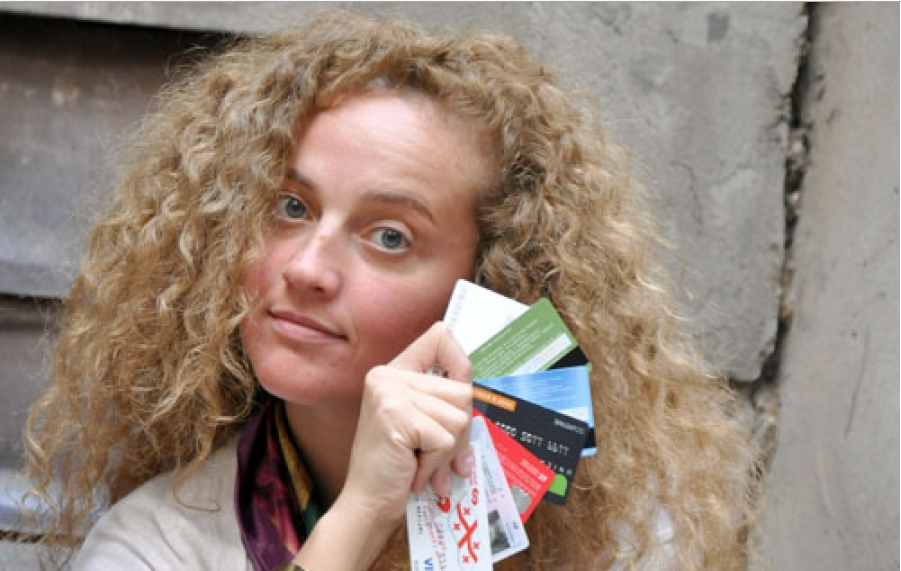 Group The Shin and Mariko Ebralidze will represent Georgia at 2014 Eurovision Song Contest in Copenhagen, Denmark. This year, Georgian Public Broadcaster used its right to name the Georgian entry, by an internal decision, without revealing contender through the National Competition.

The Shin are: Zaza Miminoshvili (guitars, panduri, songs), Zurab J. Gagnidze (bass, vocals, songs), Aleksandre Chumburidze (dance, doli) and Mamuka Gaganidze (vocals, percussion, songs). The Shin formed in 1998 in Germany, where Zaza Miminoshvili and Zurab Gagnidze have been living since 1994. Mamuka Gaganidze joined the band in 2002. In their native Georgia these musicians are acclaimed among the country’s most elite composers and musicians.

The Shin’s “instrumental theatre“ is the sound of Georgia’s musical encounter with the world. In The Shin’s music Georgian-style vocal pyrotechnics, intricate polyphony and instrumental virtuosity meets jazz scat, funk and fusion, flamenco, Ravel and Shakti. How does it sound? Sophisticated, surprising, hip, humorous, and always exhilarating – even at its most sensitive. The Shin’s celebratory musical dialogues know no bounds. Listen again and you’ll hear something new each time.

Members of The Shin have composed original works for productions at the Tbilisi State Theatre and for film, television and radio programs in their native Georgia and around the world. They have collaborated internationally with artistic greats like Gia Kancheli, Robert Sturua, Jorge Pardo, Giora Feidman, Chaka Khan, Randy Brecker, Okay Temiz, Theodossii Spassov and many others. The Shin is regularly spotlighted in international festivals and has received significant critical acclaim for its unparalleled originality and magnetic appeal.

In Georgian shin means coming home. Although each of us has our own home and our own road home, The Shin’s music has the amazing ability to lead everyone „home“, no matter how far it may be. It may lead you somewhere you know you’ve been before, where the windows are fogged over from the rain and familiar smells waft in from the kitchen, where you hear familiar voices and you understand, even when you can’t make out the words.

In the last few years The Shin launched several outstanding projects and albums – “EgAri“, “Es ari“, “Black Sea Fire“ , created new band in Stuttgart (Open World Project). The musicians participated in numerous festivals in more than 30 countries. In 2009 they received the first place award in the German World Music Contest Creole. They backlog of new ideas will provide for exciting projects for many years to come.

Mariko Ebralidze – was born in 1984 in Tbilisi.

Ebralidze graduated from a music school, Piano Department. In 2000,she was enrolled at #2Music College named after Zakaria Paliashvili pursuing specialty of a pop singer. At the same time, she studied at School for Talented existing at Vano Sarajishvili State Conservatoire; Maestro Nodar Andghuladze’s class. 2004-2008 Ebralidze studied at Pedagogical Institute of Music Arts; received Bachelor’s degree of soloist and teacher.

In 2008 she participated in music project “Stars Academy” of “Rustavi 2” TV Company and ranked the 3rd place.

In 2010 – Frankfurt – Monastery complex KlosterEberbach, – Ebralidze with teacher OtarTatishvili gave a concert for representatives of the Georgian Diaspora and Diplomatic Corps.

In 2012 – In Tbilisi, at Kavkaz Jazz Festival, Ebralidzeperformed as a soloist, with her own ethno Jazz project “Your Fingers.” This project was afterwards presented at the Black Sea Jazz Festival in Batumi the same year.

In 2013, at Batumi Art House, with the group Chameleon she carried out the project – “Listen to Jazz.”

In 2013, in Ashdod, Mariko and Georgian Jews gave a joint concert.

Since 2008, Ebralidze has been a soloist at Tbilisi Municipality orchestra”Big Band.” She cooperates with different jazz bands and gives concerts at Tbilisi clubs.

2014 Eurovision Song Contest will be held at the B&W Hallerne in Copenhagen, Denmark, on the 6th, 8th and 10th of May. The contest will be hosted by the Danish EBU member DR. A total of 37 countries will take part in this event. 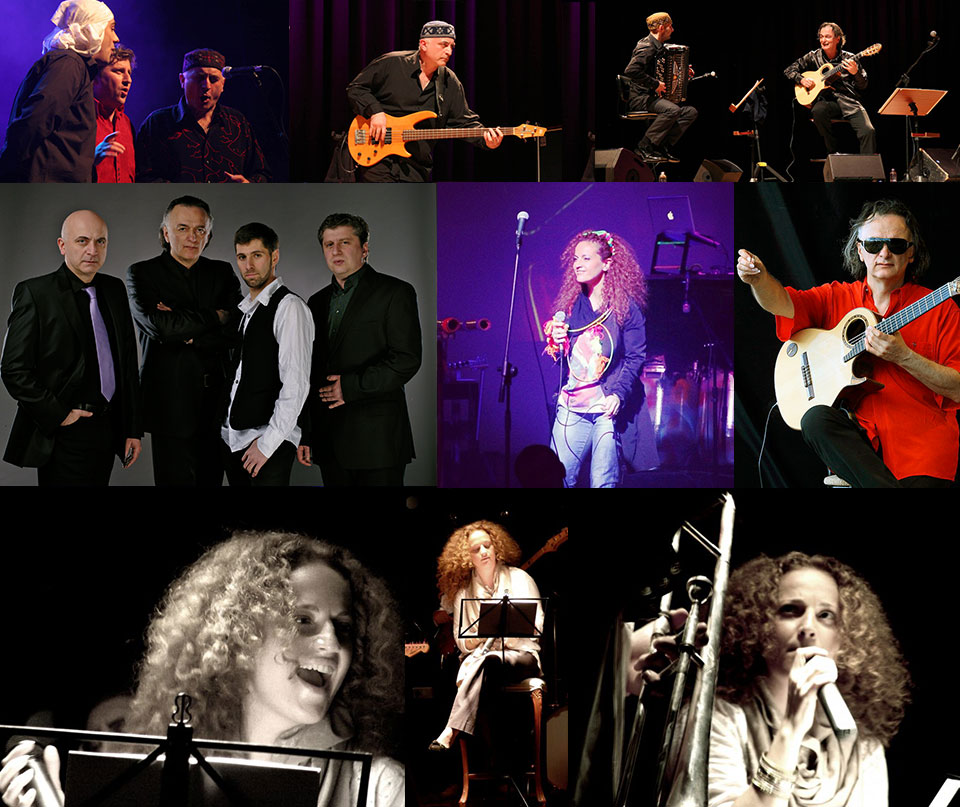