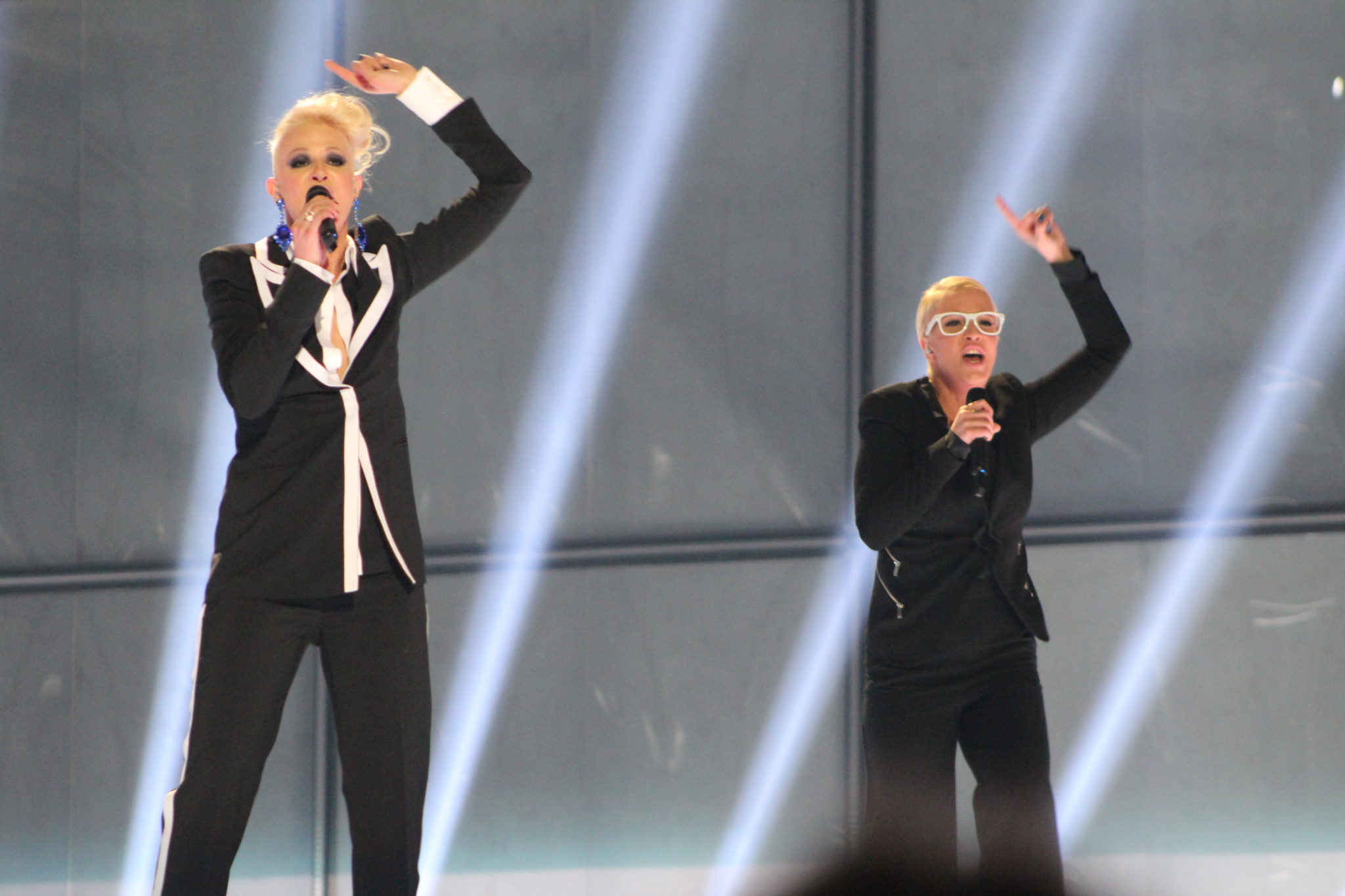 After a line made up of several average achievements at the contest in previous years, also this one with Tijana and To The Sky, MKRTV has just decided to leave Macedonian participation in public hand for 2015 and the proccess through they would be selecting the entry for Austria, most likely in Vienna.

Macedonian broadcaster needs audience to vote one out of three available options in the survey, HERE they are:

– Picking via Skopje Fest, the winner would represent the country in Austria.

What does the country need to reach the top in Eurovision? Tell us below!

Tijana represented FYR Macedonia in Copenhagen 2014 with ‘To The Sky’ coming 13th in the 2nd semifinal voting result, a combination of the 7th place from the jury and a 13th in the televoting ranking.