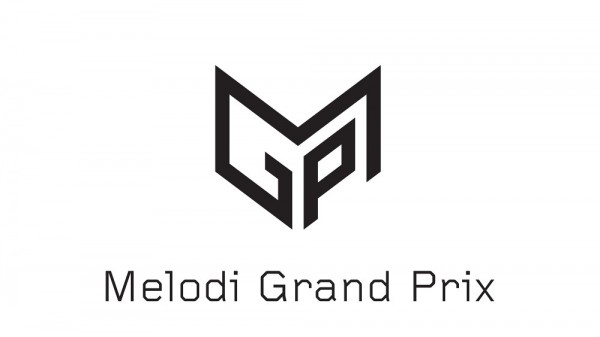 Norwegian broadcaster, NRK, has just opened the proccess in order to submit a song for the next edition of Melodi Grand Prix, the contest through they have been picking their entry for the contest, which is most likely to be held in Vienna, Austria in late May 2015. MGP’s grand final in 2015, is expected to be held in Oslo Spectrum, next February/March. Everyone less than 16 can do apply for it until deadline ends up on the 1st of September 2014, which is expected for Switzerland to open their proccess, similar as former years.

Also a few countries have already stated they are in for the contest next year, they are: Armenia, Austria, Belgium, Denmark, Estonia, Finland, Germany, Hungary, Iceland, Ireland, Lithuania, The Netherlands, Sweden, Switzerland, United Kingdom, of course Norway and Cyprus returning after a withdrawal from the Copenhagen edition.

EVERYONE CAN APPLY, CLICKING BY HERE.

Last month in Copenhagen, Carl Espen represented the Scandinavian country with ‘Silent Storm’, placing 8th, making it directly to the top 10, after Margaret’s 4th in 2013.