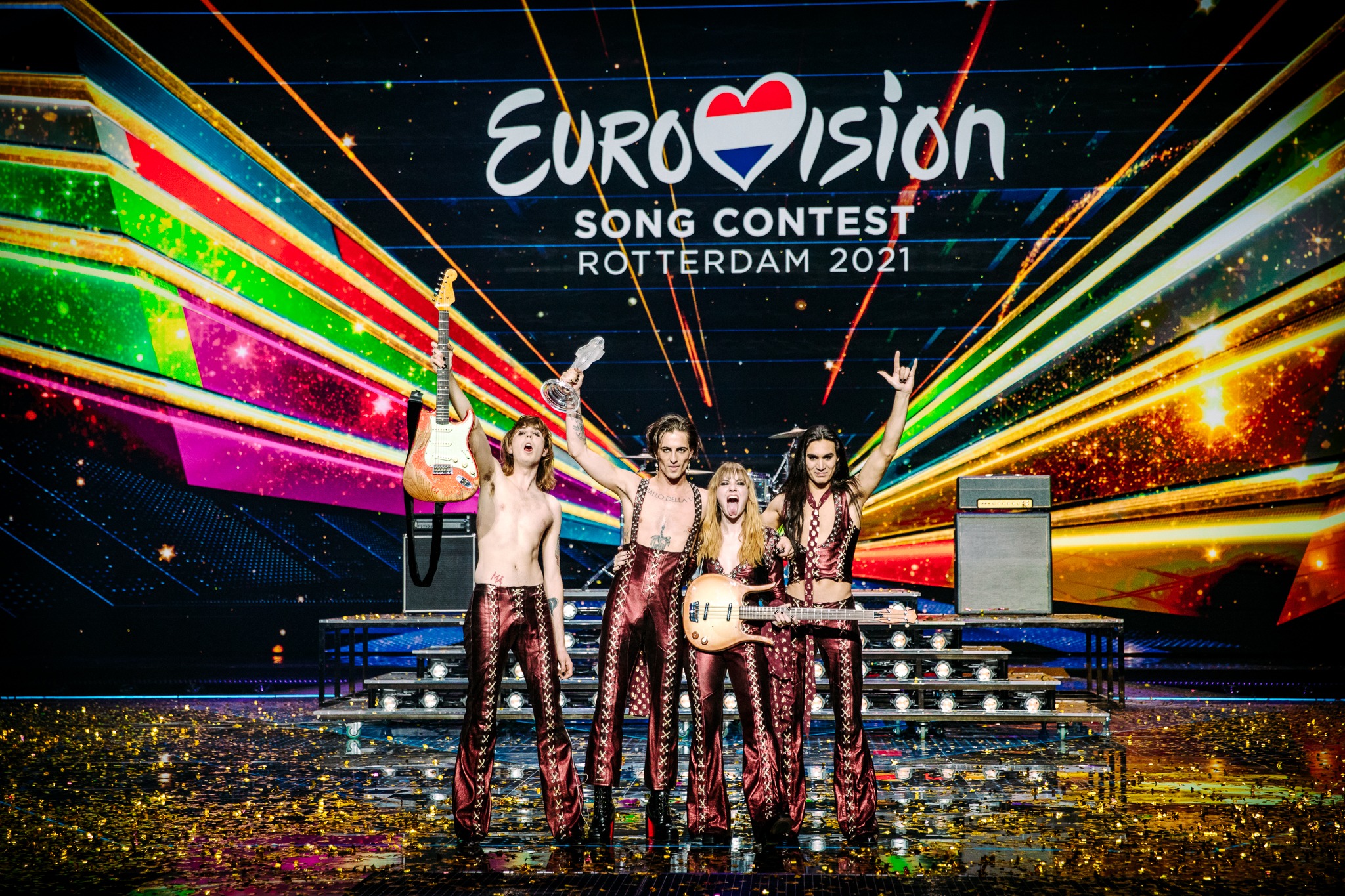 The Grand Final of the Eurovision Song Contest 2021 was two weeks ago, but the rumor mill for the 2022 Eurovision season is already in full swing. The reason for this enormous interest is because the 2021 edition in Rotterdam (the Netherlands) was such a huge success with a worldwide TV audience of 183 million. Eurovision fans cannot wait for the 2022 season to start. In this post you read all about what we know up to now about the 66th edition of the Eurovision Song Contest 2022 in Italy.

Hereby we can tell you some more about the concept of the Eurovision Song Contest 2022. Just like in previous years there will be two semi-finals and Grand Final. From both semi-finals 10 countries will progress to the Grand Final.

Just like every year the semi-finals will take place on a Tuesday and Thursday, before the Grand Final on Saturday. Both semi-finals as well as the Grand Final will be judged by a professional jury as well as the public of the participating countries. Just like every year participating countries cannot vote for their own country. The professional juries will cast their votes during the dress rehearsal the day before the live shows of the semi-finals and the Grand Final. The end result of the voting procedure will consist for 50% out of the votes of the professional juries and 50% of the public votes. The public at home can cast their votes by the special Eurovision app, by phone, and by SMS. The public voting will happen during the interval act(s) of each show.

One of the following 12 Italian cities, and their respective venues, in the list below will be the host city and venue of the Eurovision Song Contest 2022. In the upcoming months we will know more about which of these will be the actual host city of the 2022 edition of the contest.

The bids for the host city

A couple of days later, on 28 May 2021 to be precise, the Mayor of Bari, Antonio Decaro, expressed potential interest in hosting the 2022 contest. And on the same day, Marco Di Maio, also reported that if Rimini were to host the contest, it would be in collaboration with RTV, San Marino’s national broadcaster.

Which city gets the honor will be revealed in the Fall or end of the Summer of 2021. Up to that day, the possible host cities can show why the contest needs to come their way.

On the 6th of June 2021 we know that the following list of countries has “officially” said that they will be participating in the 2022 edition of the Eurovision Song Contest.

Other countries that can participate

When there is more information, we will let you know. So, stay tuned for more updates on ESCplus about the Eurovision Song Contest 2022 in Italy.