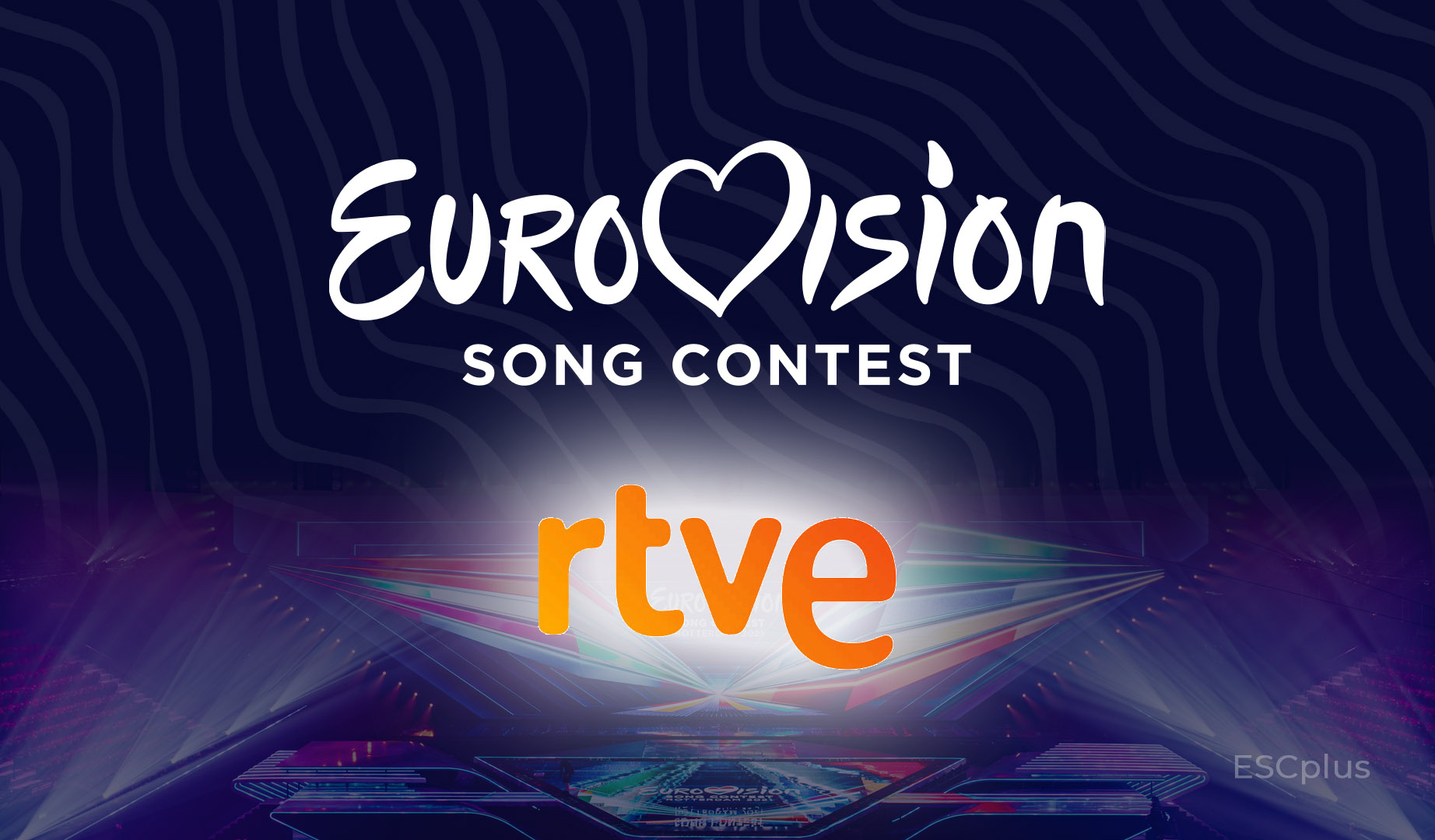 After years of unsuccessful results at the Eurovision Song Contest, the Spanish public broadcaster has finally decided to make big changes that will affect the team responsible for RTVE’s participation in the music competitions of the European Broadcasting Union.

RTVE has recently renewed the governing board with José Manuel Pérez Tornero appointed as the new chairman. A week ago, Mr Pérez took part in a press conference where he was asked about the poor results of Spain at the Eurovision Song Contest, ‘We are going to take Eurovision seriously’, he answered.

Today we have known a major change that will have a direct effect on the team behind the Spanish participation at the Eurovision contests. Ana María Bordas has been appointed the new Director of Entertainment and Divulgation of RTVE, while Toñi Prieto will remain as Head of Entertainment. This means Ana María will be a step higher than Mss Prieto, which had been the Head of the Entertainment area since 2005 without having a superior in this department.

Ana María Bordas is not a stranger to Eurovision as she’s no other than the current Head of the Spanish delegation, where she arrived in 2017. She’s also one of the vice-chairs of EBU’s TV Committee and a member of the Junior Eurovision Song Contest Steering Group. Bordas also has a vast experience in RTVE since she entered the broadcaster in 1984.

The decline of Spain at the Eurovision Song Contest started in 2005 when Toñi Prieto became the Head of Entertainment of RTVE. Since then, the country’s best results have been two 10th places in 2012 and 2014, while they have achieved a total of twelve places below 20th. Spain’s last Top-5 was in 1995, being the country with the most year’s out of the best positions. However, it’s surprising to see that the country has never been out of the Top-5 at the Junior Eurovision Song Contest, where they returned in 2019 after a long absence. Some sources have stated that Ana María Bordas has been the highest responsibility for the two last entries of the country at the music contest for children. So, will we see changes in the adult version in 2022?