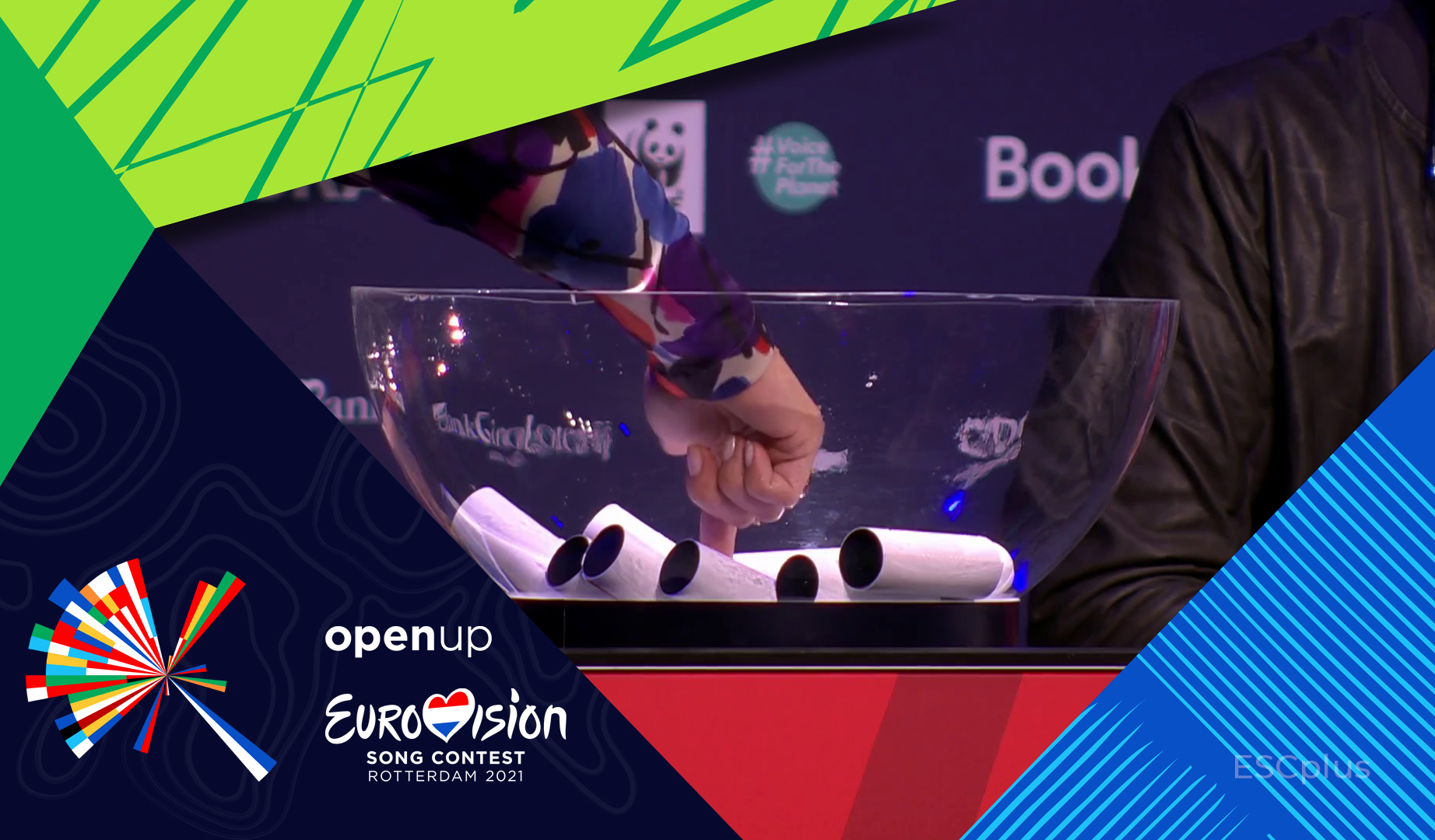 The ten qualifiers of today’s semi-final have just drawn the half in which they will perform at the Grand Final of Eurovision 2021. This has happened during the press conference that has gathered all of them to talk about their impressions after the show.

A few days ago, after each press conference, the 5 candidates representing the direct qualifiers drew the half in which they will take the stage at the final show. Remember that the host country of this year’s Eurovision, The Netherlands, will perform 23th at the Grand Final:

The full running order for the Grand Final of Eurovision 2021, which will be determined by the producers of the show, will be revealed right after the Second Semi-Final.

The press conference video is available to watch below: