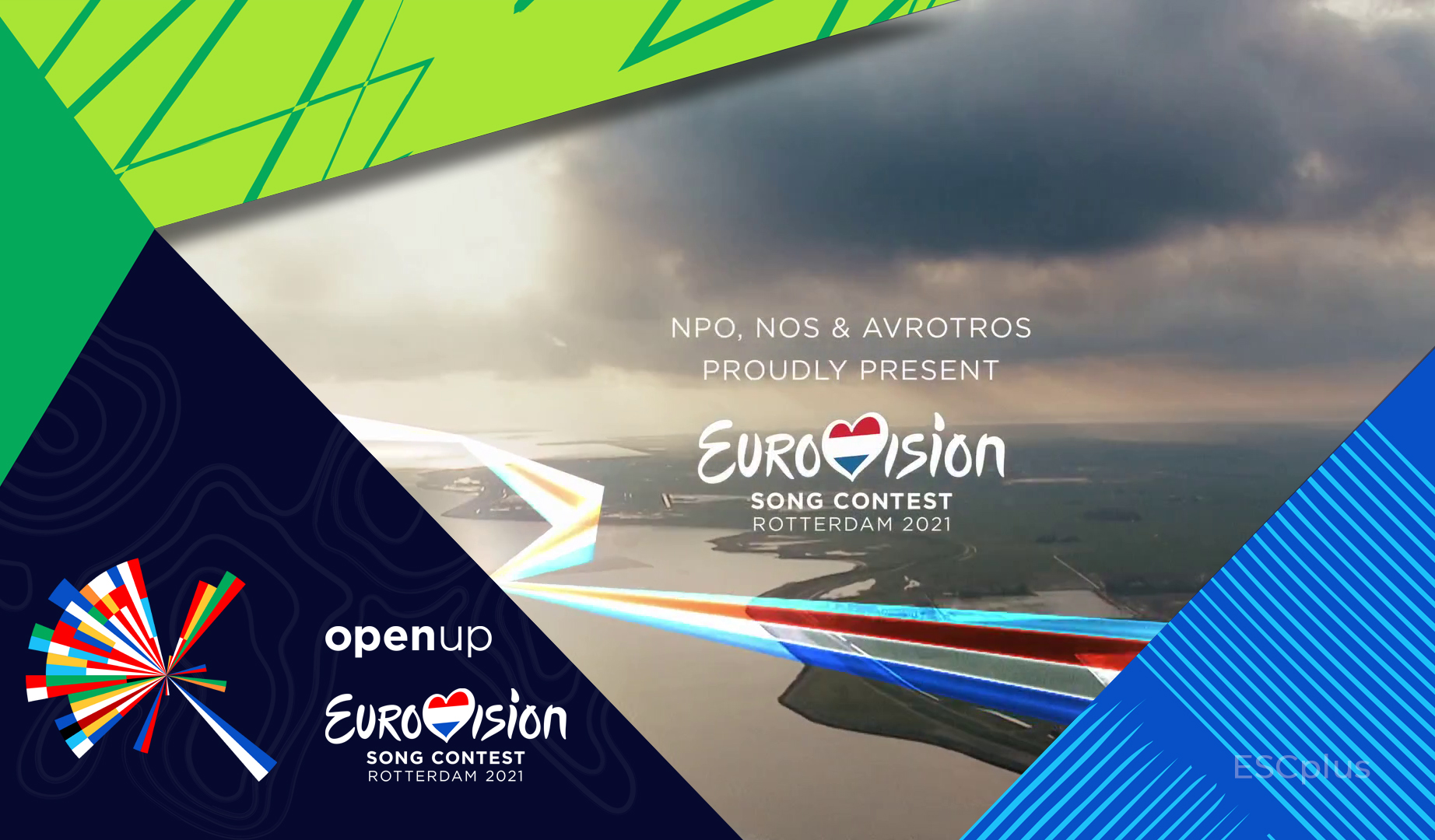 Eurovision kick-off this year’s edition last night with the first Semi-Final. At the end of the show, the name of the 10 countries that went through the final with the 6 countries pre-qualified (Big5 + host country) were revealed. After this Semi-Final 16 countries of this Saturday Grand Final are already known

The show started at 21:00 CEST withing 2 hours of music and moments that will remain for history. Duncan Laurence, the Eurovision winner until this Saturday, made the opening of the show with one of his new singles. The Power of Water made their appearance during the interval act of the Semi-Final.

These are the first Semi-Final viewing figures data across Europe’s broadcast televisions:

* EUROVISION 2021 FIRST SEMIFINAL WAS BROADCASTED ON RTP1 WITH DELAY (23:10 CEST)
** First data In Russia refers to Moscow audience and second data to cities with +100k inhabitants audience
ND= No Data

THE MOST WATCHED 1ST SEMIFINAL IN SWEDEN SINCE 2015

Spain got more than 560,000 viewers, although it was the 4th first Semi-Final with worse viewing figures since Semi-Finals were introduced in 2004. The highest audience during the first Semi-Final in the country was during Go_A performance.