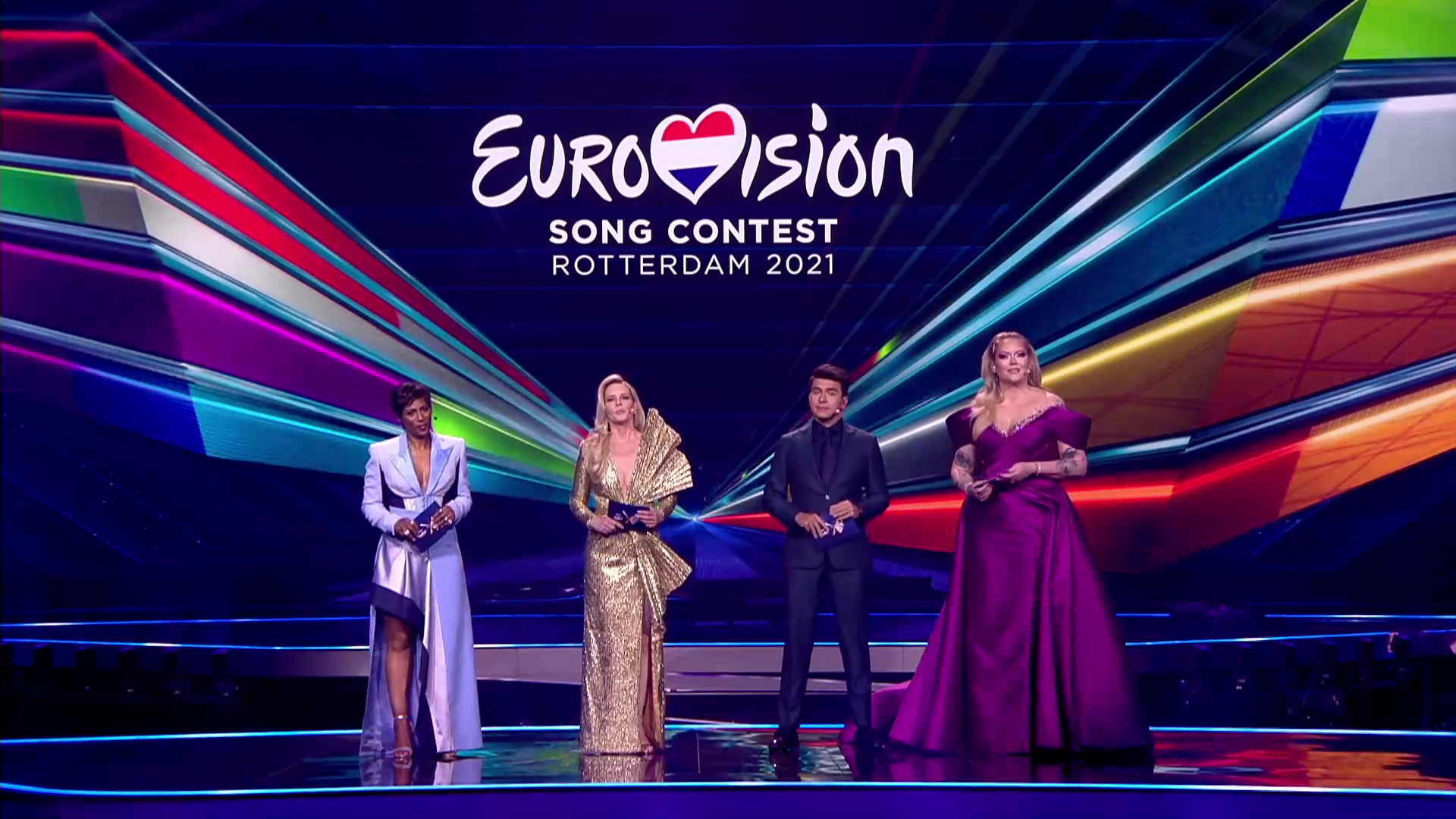 Eurovision 2021 got its winner last night during the grand final. At the end of the show, Måneskin came into the festival history being the winners of the 65th edition after winning the televote with 524 points.

The show started at 21:00 CEST withing 4 hours of music and moments that will remain for history. Apart from the 26 songs that took part in this Final, we could enjoy some acts with Dutch artists such as the DJ Afrojack during the interval act.

These are the Final viewing figures data across Europe’s broadcast televisions:

* AUSTRALIA’s first data refers to live broadcast at 5AM and second data refers to SBS RELIVE on PRIME TIME
** FIRST DATA IN RUSSIA REFERS TO MOSCOW AUDIENCE AND SECOND DATA TO CITIES WITH +100K INHABITANTS AUDIENCE
*** On iceland some channels doesn’t have audience measurement, and it has to be taken into account with share data
ND= NO DATA

NETHERLANDS REACHES ITS BEST VIEWING FIGURES OF THE 2000S, FINLAND’S BEST DATA SINCE 2007 AND SWEEDEN REACHES ALMOST 100% during televote reveal

The highest ratings of the final were reached in Sweden, Norway and Finland with more than 80% share in the three countries. Finland was the most-watched final since 2007, and Sweden reached an enormous 95,6% share at 00h45 CEST during the televote reveal.

From the members of the Eurovision Big5, the United Kingdom stood out especially, reaching a very high 48.5% audience share with 7,384,000 viewers, also highlighting the 31.4% audience of France 2, which was the best result since 2009. In Italy, the winners, the final was seen by 24.7% of the audience, it becomes the most-watched gala since the return of Italy to the festival in 2011 and the second most-watched since audiences are measured (since 1991).

Spain got 600,000 viewers, making yesterday’s semifinal the Second Semifinal most-watched since Semi-Finals were introduced in 2004. The highest audience during the first Semi-Final in the country was during the voting recap.

Italy and Germany also got good rates during the first semifinal. In Italy, the first semi-final got an increase of 30% in viewers compared to 2019 and in Germany, the second semi-final attracted more audiences than in previous years.