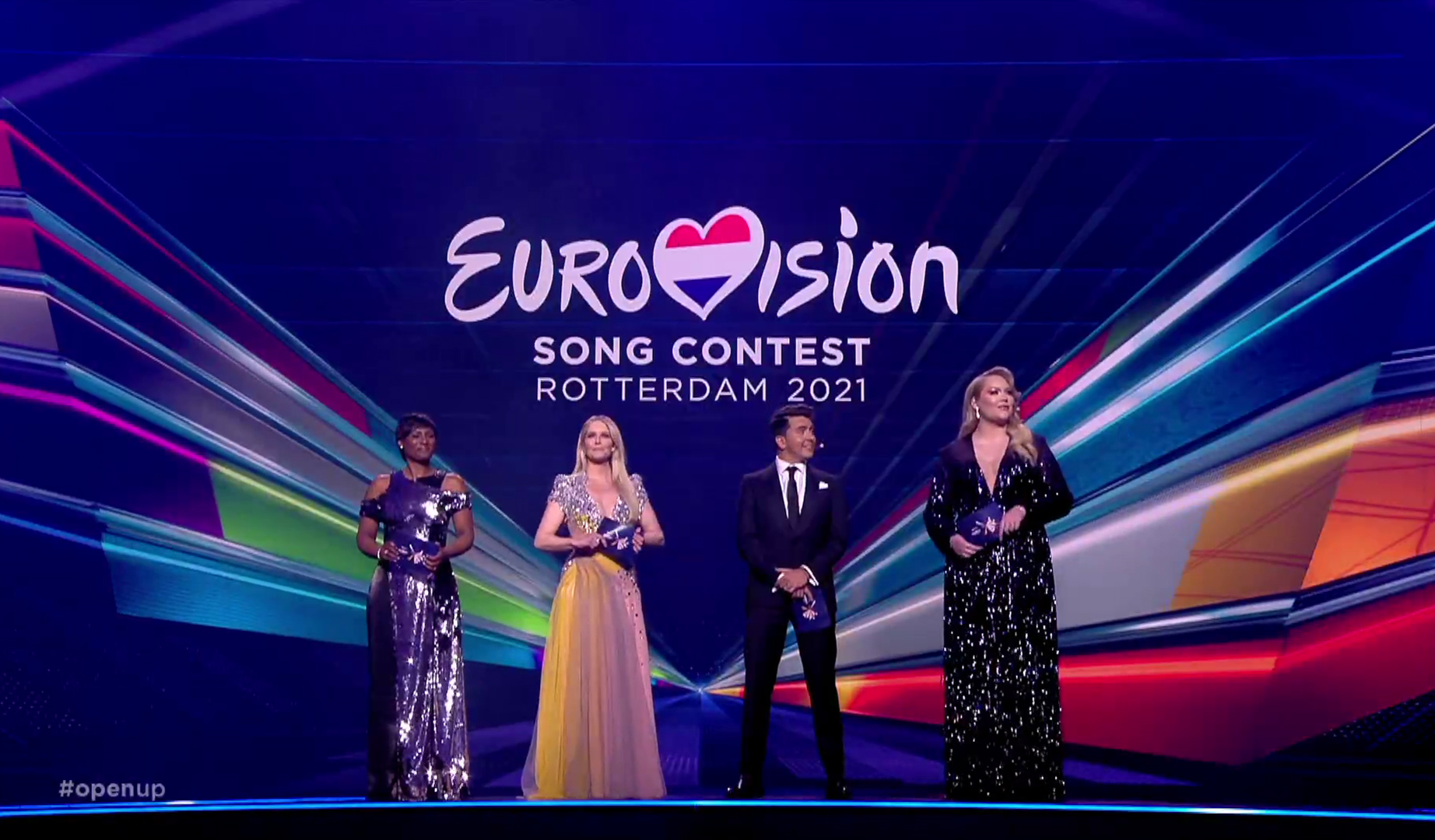 The First Semi-final of Eurovision 2021 has just ended and we have a result! Voters from all around Europe, those participating in the Semi-Final + Italy, the host country (The Netherlands) and Germany, sent their SMSs in order to cast their votes joint to a professional jury from each country, giving a 50% each.

The results as always are calculated with a weight of 50% for juries and another 50% for spectators. Eurovision does not rest in Rotterdam and the press conference will begin shortly with the 10 qualifiers of this first semifinal, where a draw will also be held to determine in which half of the Grand Final each of today’s qualifiers will perform, to know if it they will do in the first or second half of the show.

The hosts of the show were the actress and TV host Chantal Janzen, the TV host and singer Edsilia Rombley and the singer, TV host and commentator Jan Smit. They are joined by a fourth member, blogger Nikkie de Jager (NikkieTutorials)

You can re-watch the Semi-Final on YouTube if you live in any of the participating countries except the UK:

What do you think of the results? Let us know in the comments section below!