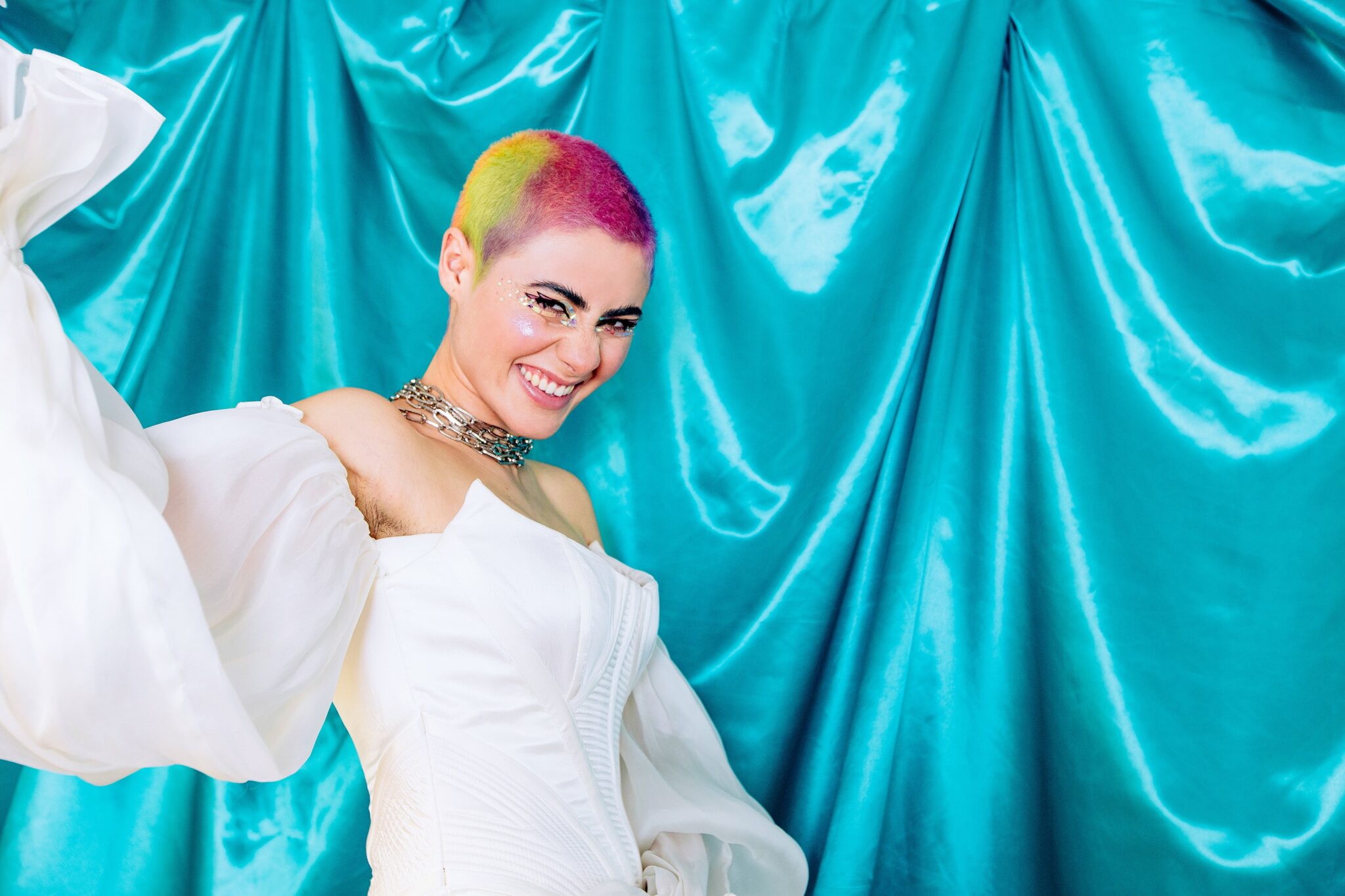 Read about all things Eurovision on ESCplus. The Australian delegation cannot attend due to COVID-19. Get to know about Eurovision 2021 and beyond.

Today there was a press release by the EBU that this year’s Australian delegation, and subsequently this year’s Australian representative, Montaigne, will not be present in Rotterdam. The reason for this decision are the travel restrictions due to COVID-19 which are in effect in Australia when it comes down to traveling abroad.

Fans of Montaigne and her up-tempo Eurovision song ‘Technicolor’ do not have to worry though since she will compete with her live-on-tape performance, which has been recorded in the last couple of weeks with the attendance of this year’s Dutch Eurovision organization.

These recordings are performed live according to the rules of the EBU, and they will be a scene-to-scene rendition of the way the performance would be performed on-stage in Rotterdam. The Australian delegation will be present in Rotterdam by a live video connection.

Australia’s history in the Eurovision Song Contest is quite short. In 2014, the Australian country made a guest appearance at the interval act of the second semi-final with Jessica Mauboy singing ‘Sea of Flags’. It wasn’t until 2015 when the EBU invited the country to participate as a one-off event as a way to celebrate the 60th anniversary of the contest. However, the EBU confirmed Australia’s participation on a permanent basis.

Kate Miller-Heidke represented Australia at the Eurovision Song Contest 2019 with the song “Zero Gravity”. Thanks to her great vocal power, stunning staging, and special effects, she managed to score a total of 284 points which placed her in ninth place in the grand final of the contest.