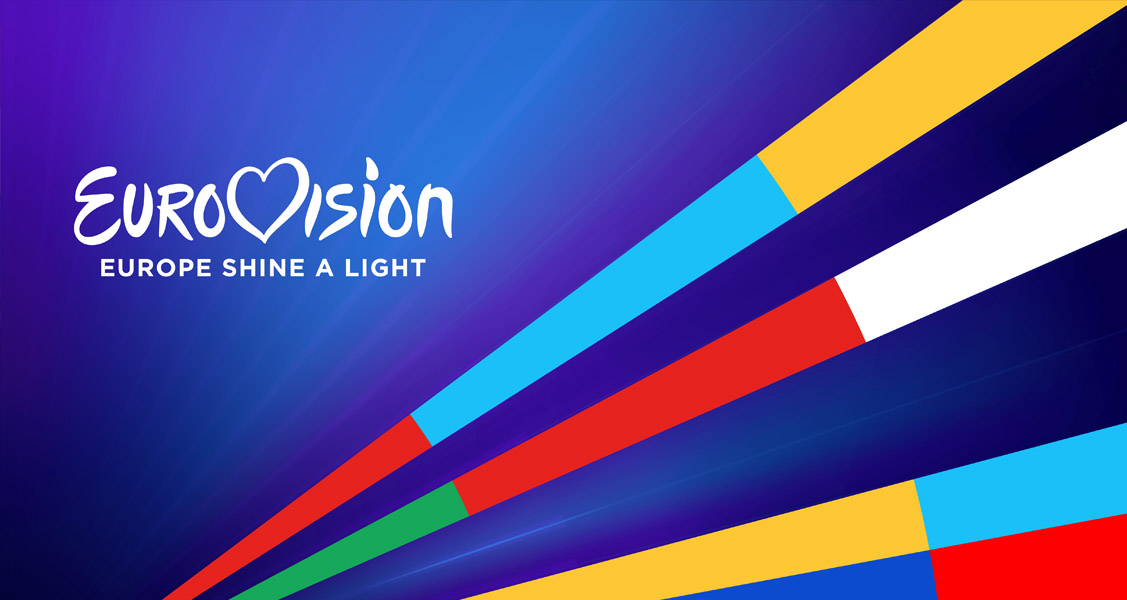 After the cancellation of the 2020 contest, the European Broadcasting Union together with its Dutch Members NPO, NOS and AVROTROS are producing a new show, ‘Eurovision: Europe Shine A Light’, to air in place of the Grand Final on Saturday 16 May at 21:00 CET.

The show will be hosted by the original presenters of the cancelled show and will be broadcast by several broadcasters around Europe, not including the BBC. A live stream will be available at the Eurovision’s official YouTube channel.

Statements by the official event organizers and executive supervisors were released:

“Sadly there will be no Eurovision Song Contest this year. Instead, we intend to unite Europe on 16 May with a unique prime-time TV programme. We are encouraging all broadcasters who were due to take part in this year’s Eurovision Song Contest, and EBU Members in other countries, to air this show in the spirit of unity and togetherness.” – Jon Ola Sand, Executive Supervisor of the Contest on behalf of the EBU.

“We want to make a show that puts a spotlight not only on the 41 artists that were due to appear in Rotterdam but also inspire those at home and connect people from across Europe and beyond in these difficult times. Of course, we will also honour those who are affected by the coronavirus crisis and those who work so hard to fight it. Let’s make this an unforgettable moment in Eurovision history!” – Sietse Bakker, Executive Producer Event of what would have been the 65th Eurovision Song Contest.

The live show is expected to last 2 hours and will be broadcasted at the same time as the Eurovision final, 21.00h CET. Broadcasters around Europe have been asked to use the Eurovision week to broadcasts old shows and documentaries related to the contest.