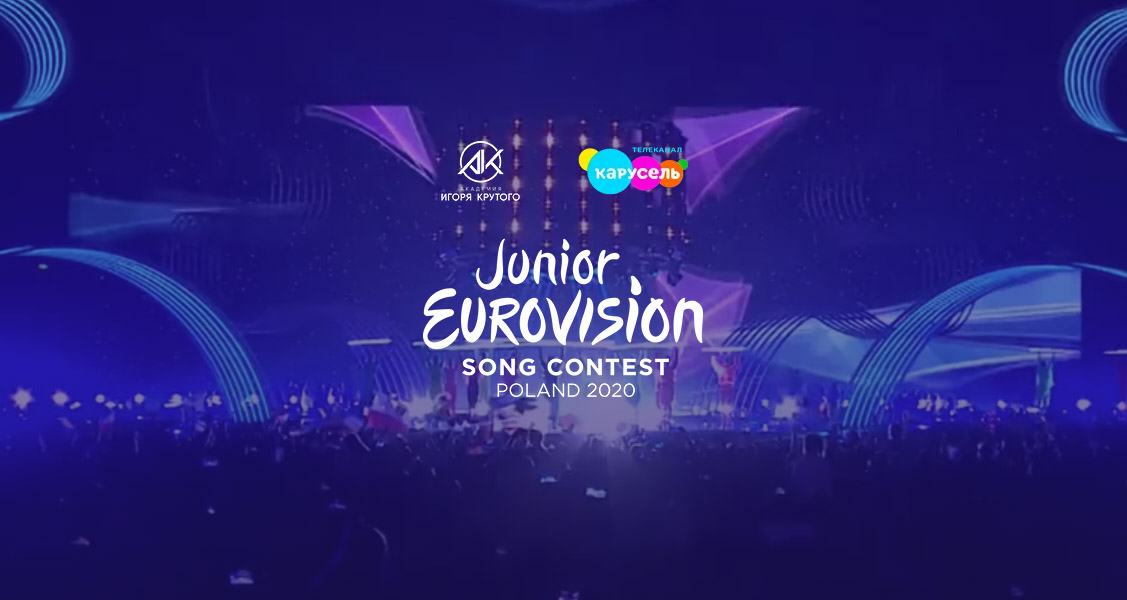 Russian broadcaster VGTRK has already started to work on electing its next representative for Junior Eurovision 2020 to be held in Poland.

As in recent years, Russian television will collaborate with the Igor Krutoy Academy for the selection and organization of the contest.

Those interested in taking part in the contest for children between the ages of 9 and 14 years will have from April 6 to August 25 to submit their applications through the online form available at jesc-russia.com

After closing the application period, a professional jury will listen and select the candidates who will be present at the auditions to be held on September 7 in Moscow.

In these auditions, a professional jury will evaluate all the proposals and choose the candidates who will form the final where the winner will become the Russian representative in Junior Eurovision 2020.

The day of the Final all participants will be gathered together to watch the broadcast, and it will be at that moment when they will discover the winner at the same time as the spectators.

Tatyana Mezhentseva and Denberel Oorzhak represented Russia in the last edition of Junior Eurovision with the song “A Time For Us”, achieving 13th place with 72 points.