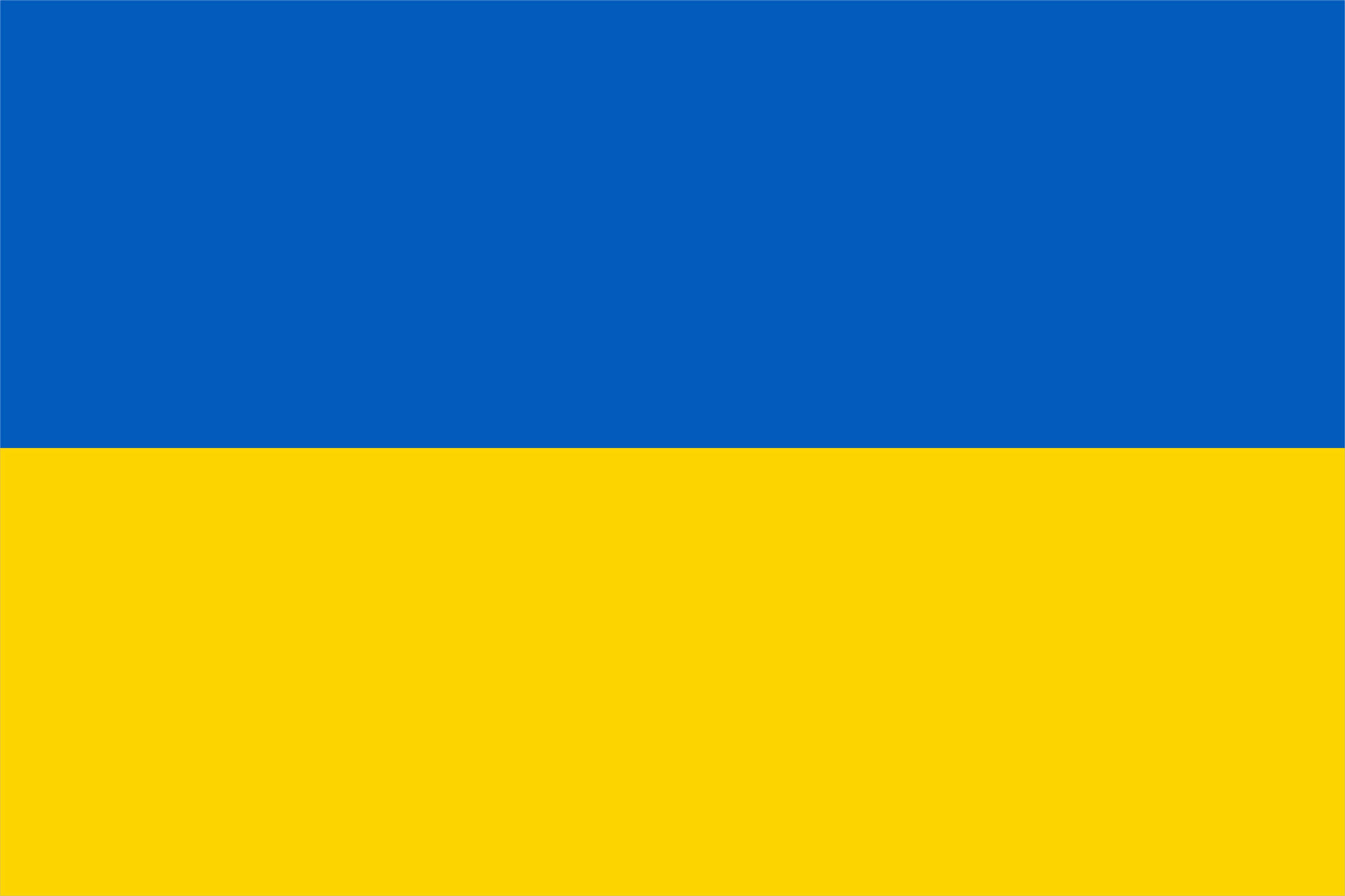 NTU has just officially announced they won’t be taking part at next year’s Eurovision to take place in Vienna, this decision has taken due to the political and financial situation in the country. However, they have confirmed they will broadcast the contest and they will be back in 2016.

Some possible national selection participants have asked NTU to spend the money for the contest on more important things due the difficult situation the country is experiencing at this moment. The broadcaster is also asking for some sponsors that can bring them a chance to be in Vienna, although, they don’t seem convinced at all, there are more reasons than the financial ones in this decision.

On the other hand, Ukraine will be taking part at this year’s Junior Eurovision to take place on November 15 in Malta, they will be represented by the trio “Sympho-Nick” and the song “Priyde Vesna” composed by Mikhail Nekrasov (Wild Dances, Gravity…).

NTU has also already hosted two Junior Eurovision editions until the date (2009 and 2013) winning the 2012 edition with Nastya Petrik and her song “Nebo”.

Ukraine has participated in the Eurovision Song Contest twelve times, debuting in 2003 with a 14th place finish for Oleksandr Ponomaryov, before winning at their second attempt when Ruslana won the 2004 contest with “Wild Dances”. The Ukrainian capital, Kiev was the host in 2005.

Ukraine has also twice finished second in the contest, with Verka Serduchka in 2007 and Ani Lorak in 2008 and finished third in 2013 with Zlata Ognevich. Ukraine has finished in the top ten a total of eight times (2004-2014). Along with Romania, Azerbaijan, Russia and Greece, Ukraine have never missed a final since the introduction of the semi-finals in 2004 and has an average score of 143 points per contest, 233 if including the semi-finals.