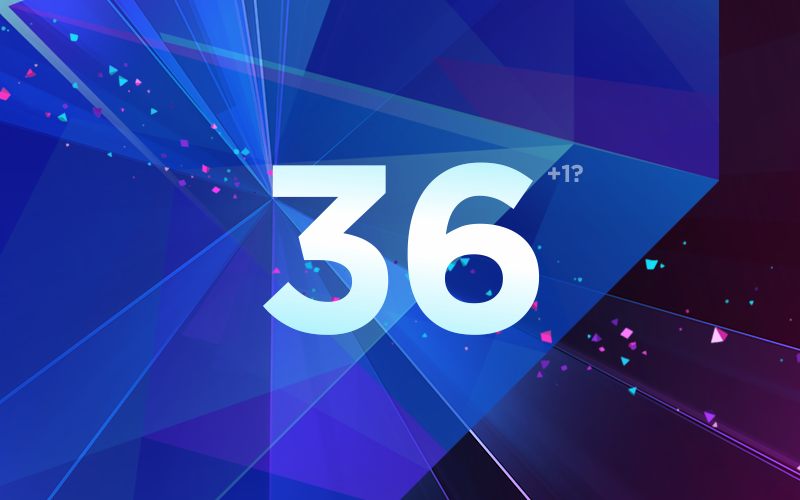 Moments ago, on Eurovision.tv, EBU published the list of the countries that will compete at the Eurovision Song Contest 2014 in May. 36 countries have signed up for competing in 59th edition of the contest, with possibly one more country to be added as Slovenia has got an extended dealine due to special circumstances.

The 36 countries that will definitely participate are:

As expected, this means that Bulgaria, Croatia, Cyprus and Serbia who participated last year in Malmö won’t be in Copenhagen. Bosnia & Herzegovina, who initially signed up in November, had to withdraw after all, as broadcaster BHRT couldn’t find sponsors to cover the financial costs. But EBU is citing that several countries are expressing their interest to return in 2015 for the 60th edition of Eurovision.

In more positive news Portugal and Poland makes a return to the contest after sitting out for respectively 1 and 2 years.