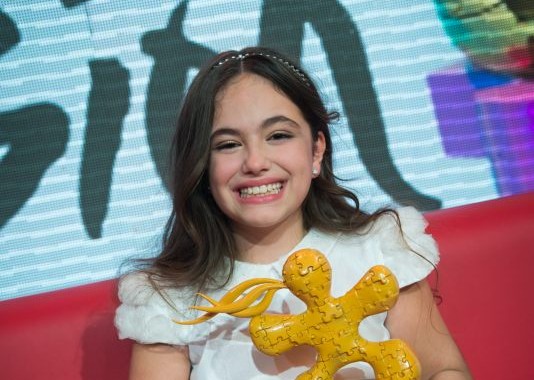 According to PBS the Junior Eurovision 2014 date has been set on November 15th!

Maltese Public Broadcaster has confirmed during the announcement of their participation at Eurovision Young Musicians that the next edition of the Junior Eurovision Song Contest will take place on November 15th. However, EBU has launched a little press release confirming that the date for the event is not officially confirmed, It has to be approved during a process  to go through before they can officially confirm the 2014 dates.

“We’re proud of our local girl, Gaia Cauchi winning Junior Eurovision in Kyiv in December and want to continue to showcase our talents here,” he said.

PBS Chairman Tonio Portughese said the announcement caps off a year of musical celebration for Malta, which plans to engage thousands of school children in activities connected to next year’s event.

“The JESC is a competition, but it is also a celebration of youth achievement,” said Mr Portughese. “As a public service broadcaster and also a small island, our vision is to unite Europe in a musical feast.