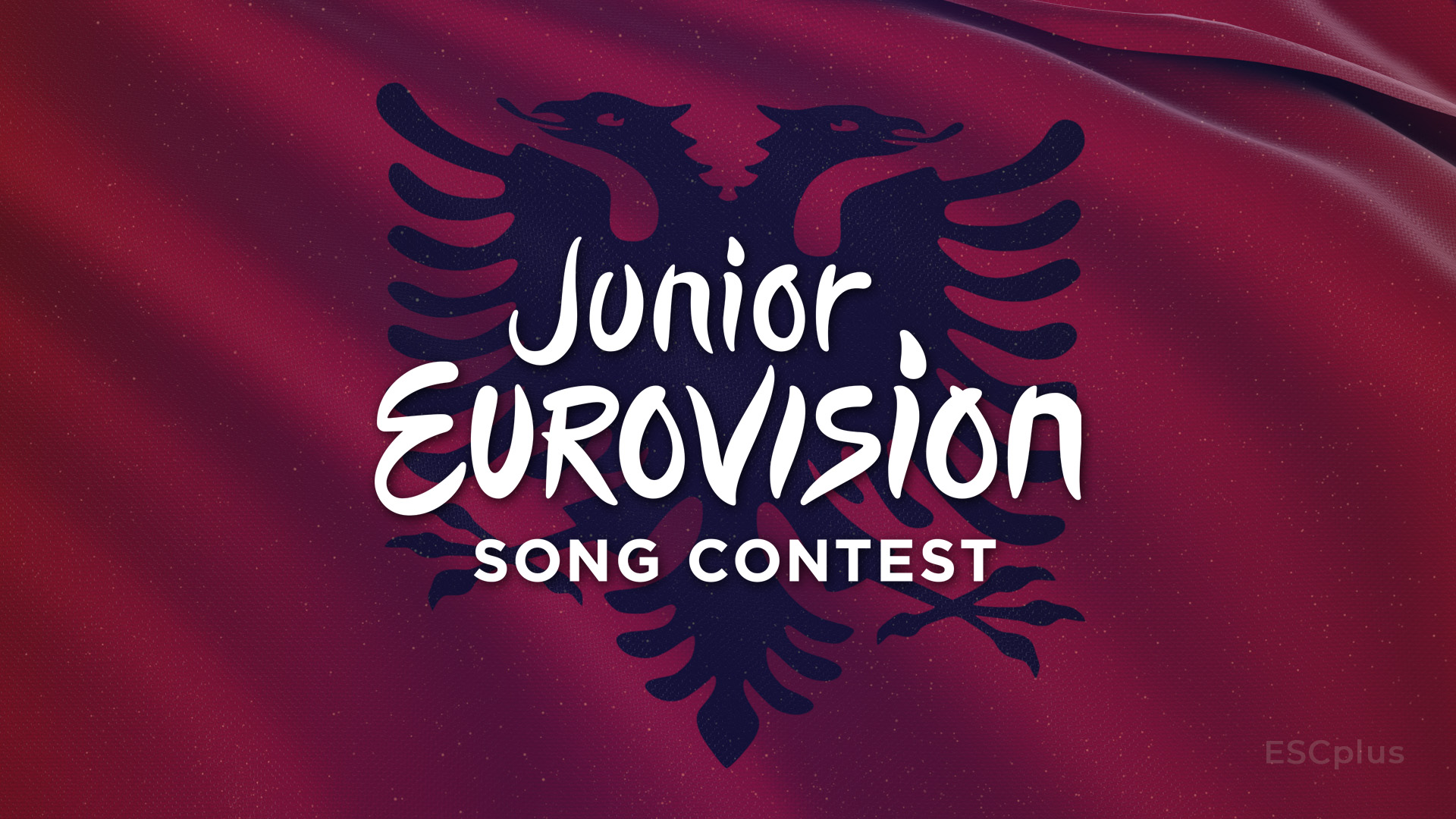 Four months left for the 19th edition of the Junior Eurovision Song Contest. All European public televisions belonging to the European Broadcasting Union are evaluating during these weeks their participation in the children’s musical event of the year.

Today we bring you good news, after assessing its participation in the children’s contest and its costs, the Albanian radio television, RTSH has confirmed exclusively to our website, ESCplus, that the Balkan country will be present in the next edition of Junior Eurovision, thus returning to compete regularly in the contest after its withdrawal in last year’s edition due to the Covid-19 pandemic and the impossibility of holding a national final with sufficient means, as well as the existing difficulty of guaranteeing security for the country’s delegation in the pageant.

“We are withdrawing due to the Covid, obviously, and we plan to return as soon as the situation returns to normal, we are talking about children, we cannot risk the participants in any way. Also, we could not organize a national team due to government restrictions. “

The Albanian delegation has confirmed to ESCplus that the country will once again choose its representative in the traditional JuniorFest, a national final that has been held in 2017, 2018 and 2019. The RTSH will offer more details about the selection process of the Albanian song in the eurofestival during the next weeks, as well as the dates and ways in which those interested can take part in the selection process during the next weeks.

Albania will participate for the seventh time in Junior Eurovision next December, The country reached the best position of it in 2015, when Mishela Rapo was in fifth place with her song ‘Dambaje’. In the rest of the participations they have obtained a 12th place, two 13th places and two 17th places in the rankings, the last one achieved in 2019 by Isea Çili and hers Mikja Ime Fëmijëri