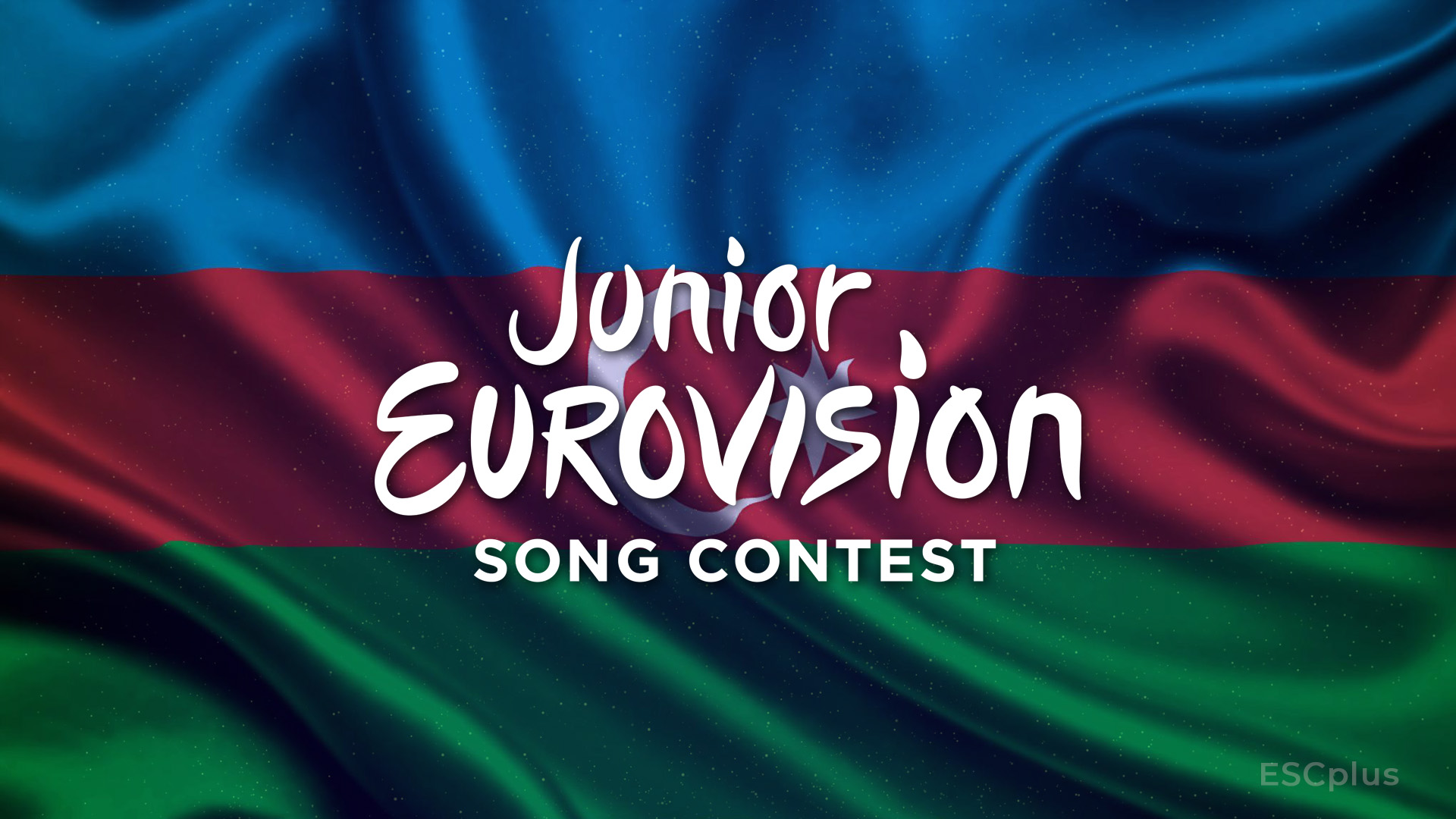 The Azeri public television, ICTIMAI, has opened from today, August 20 and until next Friday, September 10, the deadline to send applications for the next Junior Eurovision Song Contest.

After assessing its participation in the children’s contest and its costs, the Azeri radio television, Ictimai, confirmed last Monday that the Caucasian country will be present in the next edition of Junior Eurovision, thus returning to compete regularly in the contest after its withdrawal in 2019 and in last year’s edition due to the Covid-19 pandemic.

ICTIMAI announced last Monday that Sona Azizova will be the next representative of the country in the 2021 edition that will be held on December 19 in Paris. For the selection of the song that Sona will sing in Paris, the organization has decided to open a public selection process as it has already done in recent years for Senior Eurovision.

The period will be open until September 10, and all those interested, both Azeri composers and foreign composers will be able to send their compositions to the email “[email protected]”. The most voted candidates will be selected by a jury of experts that will also have international members.