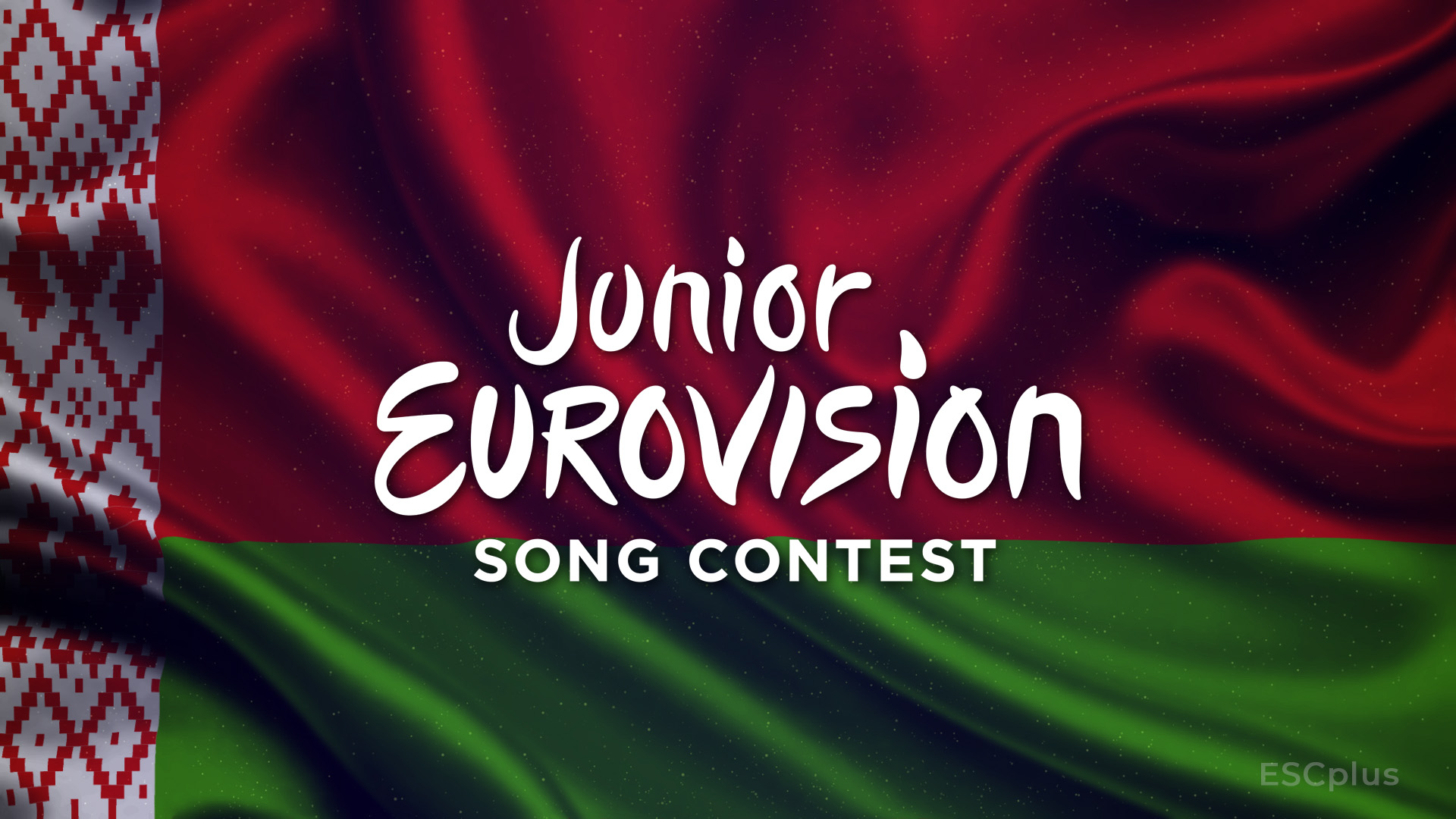 On June 30, it was officially confirmed that the EBU Executive Board agreed to suspend the Belarusian membership of Belteleradiocompany (BTRC) in the European broadcasting Union (EBU) as a result of the current tense political situation of the country and their consequences on media freedom. This means that since then, Belarus is unable to compete in both Eurovision and Junior Eurovision Song Contest or in any other event organised by the EBU.

While initially BTRC claimed that they “welcome this decision with a smile”, adding that they will also save many millions of euros fulfilling the dream of the majority of Belarusians about being out of Eurovision, now the Director General and chair of BTRC, Ivan Eismont, expressed his disappointment at the fact that Belarus has lose the right to continue their way at the Junior Eurovision Song Contest.

“Regarding Eurovision, we are more worried about the song contest for kids than the adult competition. We held it twice in our country and it remains in the memory of both young and adult Belarusians. By organising and being part of this event, our professionals have gained an experience that it will not disappear anywhere. But, of course, there are feelings that we will not be able to live again because we can not take part in the Junior Eurovision Song Contest once more. In contrast, the attitude to the adult competition is ambiguous: scandals often arose around it, which, by the way, were initiated by the same people who expelled us from the EBU.”

These words were spoken by the Director General of BTRC during an appearance in a morning television programme on the main channel of BTRC. Ivan Eismont also stated that he is extremely sorry about the situation and for those young children who followed the contest, participated or wanted to participate in Junior Eurovision because for all of them the event was like an annual party. He even assures that not being able to be part of Junior Eurovision will be a tremendous loss for the Belarusian audience because it was very popular there, in addition to having won the contest twice with great results. Regarding to the adult Eurovision, he said that it will not affect their TV ratings as much as the junior version.

Belarus is one of the countries that focussed all his effort to improve and make bigger the Junior Eurovision Song Contest since their debut in the first edition of the event in 2003. Until now, they were one of the only two nations who have competed in each edition of the Junior Eurovision, and from this year 2021 The Netherlands will be the only country that has taken part every occasion.

Belarus worked hard to held the Junior Eurovision Song Contest in 2010 and 2018 with the introduction of the latest technologies in the production of the competition and trying to welcome as many participants as possible, reaching a record of 20 countries participating in 2018, the maximous number of participants in a single edition until the date.

The 19th Junior Eurovision Song Contest will take place on Sunday 19 December at La Seine Musicale in Paris, France with the absence of Belarus for the first time in the history.

Will you miss Belarus in the show? Would you like to welcome back them in the future?