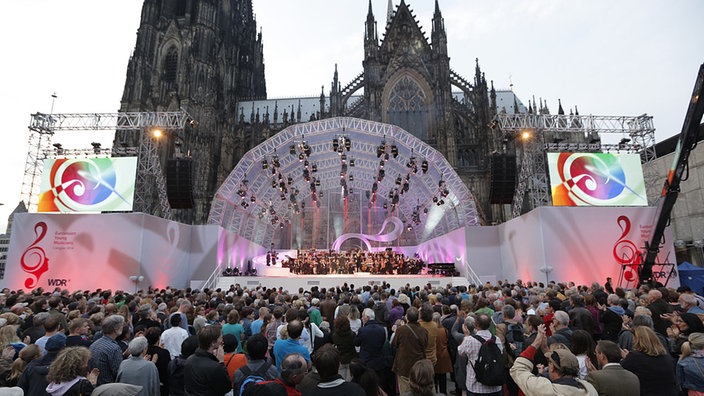 All 18 artists will compete for the glory in Edinburgh next August, gear all up for the appointment!

If you all are suffering the so-called “Post Eurovision Depression”, calm your heads down and wait for the next Eurovision appointment coming up shortly from Edinburg: the Eurovision Young Musicians.

All 18 entrants from each and every competing country have now been reavealed by the European Broadcasting Union together with the respective broadcasters around Europe which have lately held their selection processes.

Check them all out below as well as the instrument they will play on stage:

Eurovision Young Musicians 2018 will see the return of the semi-final elimination round, which will take the form of public chamber recitals held in the St. Cecilia’s Hall. This round will take place on 18-19th August and it will be produced by BBC Radio 3 for distribution to the Euroradio network.

The Grand Final of Eurovision Young Musicians 2018 will take place on 23th August in the Usher Hall, the same venue which hosted the 1972 Eurovision Song Contest, with the BBC Scottish Symphony Orchestra conducted by Thomas Dausgaard.

You can find more information about these young stars by clicking HERE, on the official site of the contest as well as their social media channels.