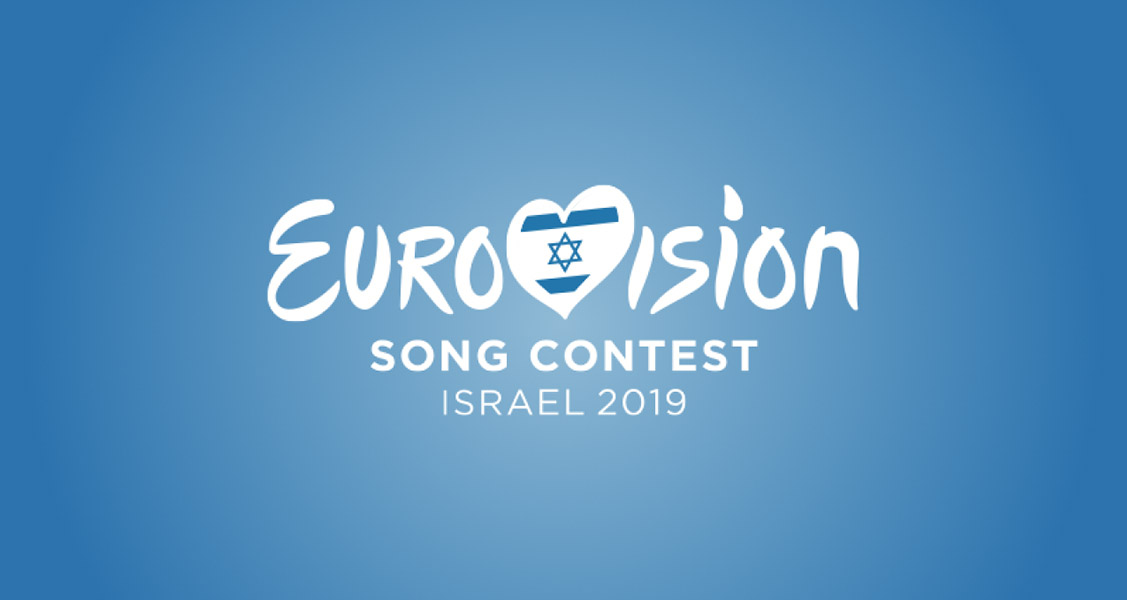 KAN has officially started the bidding process through which they will select the host city of the Eurovision Song Contest 2019. Jerusalem, Haifa, Tel Aviv, and Eilat are in the race to host the music competition.

In the next few days, the Israeli broadcaster will approach the four candidate cities to ensure they meet the requirements to host the Eurovision Song Contest 2019. As announced last week, the final decision will be published by September:

“Planning for next year’s event has started and, as in previous years, a decision on which city will host the Contest will be made following a bid process. The Host City is due to be announced, along with official dates for the competition, by September.”, stated EBU.

According to reports, Jerusalem has got the support of many members of the Israeli parliament while some countries have expressed their intentions to boycott the contest if it finally takes place in the capital city.

Which city do you want to host Eurovision in 2019?