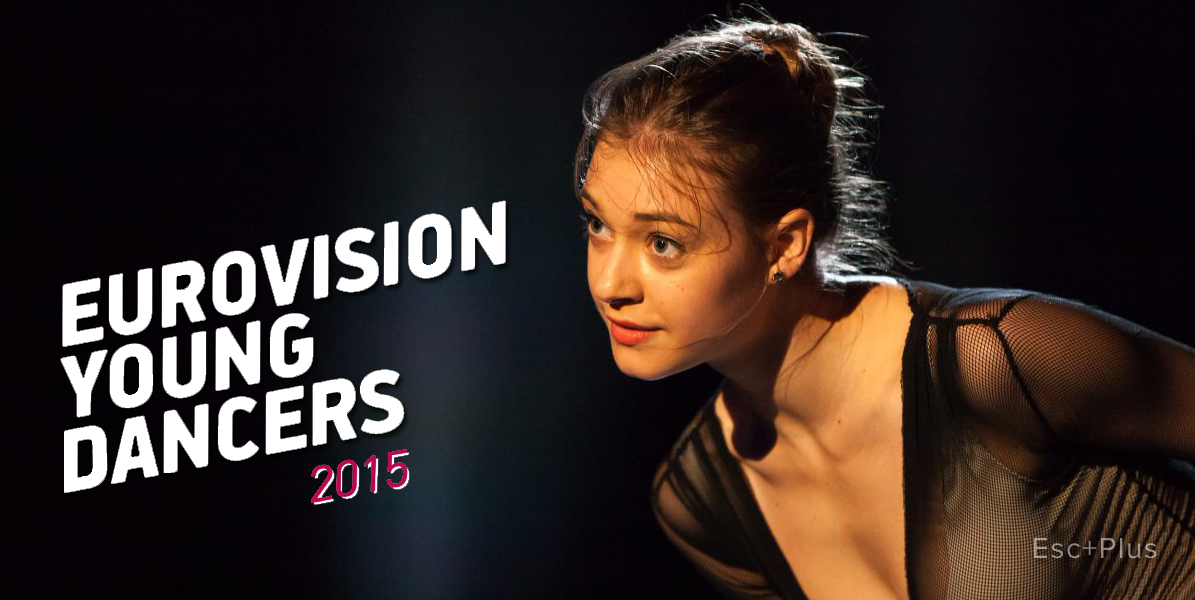 The 15th edition of the Eurovision Young Dancers has just taken place and Viktoria Nowak has got the trophy representing Poland!

Viktoria Nowak has become the winner of the contest with the support of two out three professional juries after the final duel against the Slovenian dancer Staša Tušar.

Viktoria Nowak began dancing aged eight, when her mother took her to ballet school for the first time. She enjoyed the experiences so much that she carried on; meeting new friends and teachers, and enjoying her first performances of many new shows.

Victoria says that her passion and love for dancing gets strong ever yay: “Every day I discovered dancing as part of me and today I know that dancing is all my life and is all I want to do. I have been lucky to perform at Grand Theater in Poznan when I was 11 years old.”

During her career to date, Victoria has starred in performances of The Nutcracker, Swan Lake, and Cinderella. She has won many first prizes in both Poland and abroad, at competitions in Gdansk and Warsaw, as well as in Beijing, Paris.

A total of 10 countries competed at tonight’s show:

The event has been hosted by Libor Bouček and the winner has been decided by a three-person jury panel, made up of Jiří Bubeníček, Alexandra ‘Spicey’ Landé and Zenaida Yanowsky, after two voting rounds including a final duel.

During the show, the dancers performed in two groups of five a common dance.

The Eurovision Young Dancers competition was first staged in Reggio Emilia, Italy, in 1985. It is staged every two years, although took a break from 2005-2011 for the Eurovision Dance Contest. Spain has won the competition the most times, five, whilst Sweden, Belgium, and Switzerland have all come second twice.