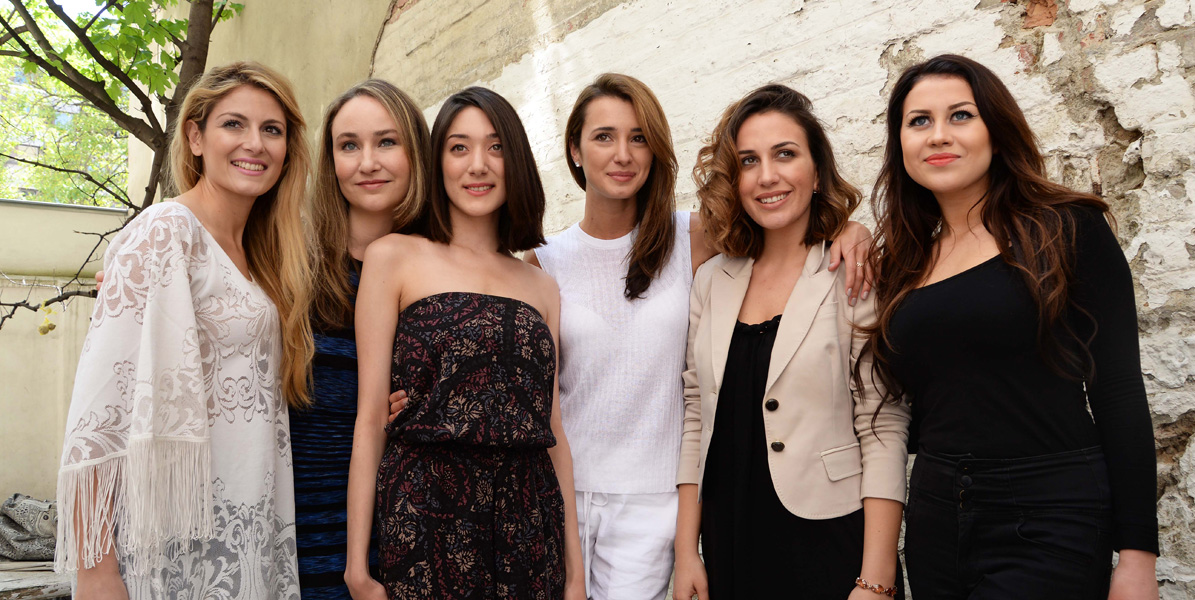 Tamar Kaprelian, one sixth of the group Genealogy which represented Armenia at Eurovision 2015, came up with an amazing idea…

… Staying true to this year’s Eurovision official slogan, “Building Bridges”, together with fellow Genealogy members Stephanie Topalian & Mary-Jean O’Doherty, she decided to build bridges with a few other singers from this year’s participating countries. The Armenian girls joined Elhaida Dani from Albania, Elina Born from Estonia and Maria Elena Kyriakou from Greece to join their voices in a common song: “The Other Side”.

Tamar’s aim of this collaboration is to strengthen the connection between singers from other countries: “Music has the ability to bring people together. We are different artists, from different countries, with different backgrounds, but music has the power to unite. It unites and eliminates cultural differences. It is an honor that the girls agreed to be a part of this.” 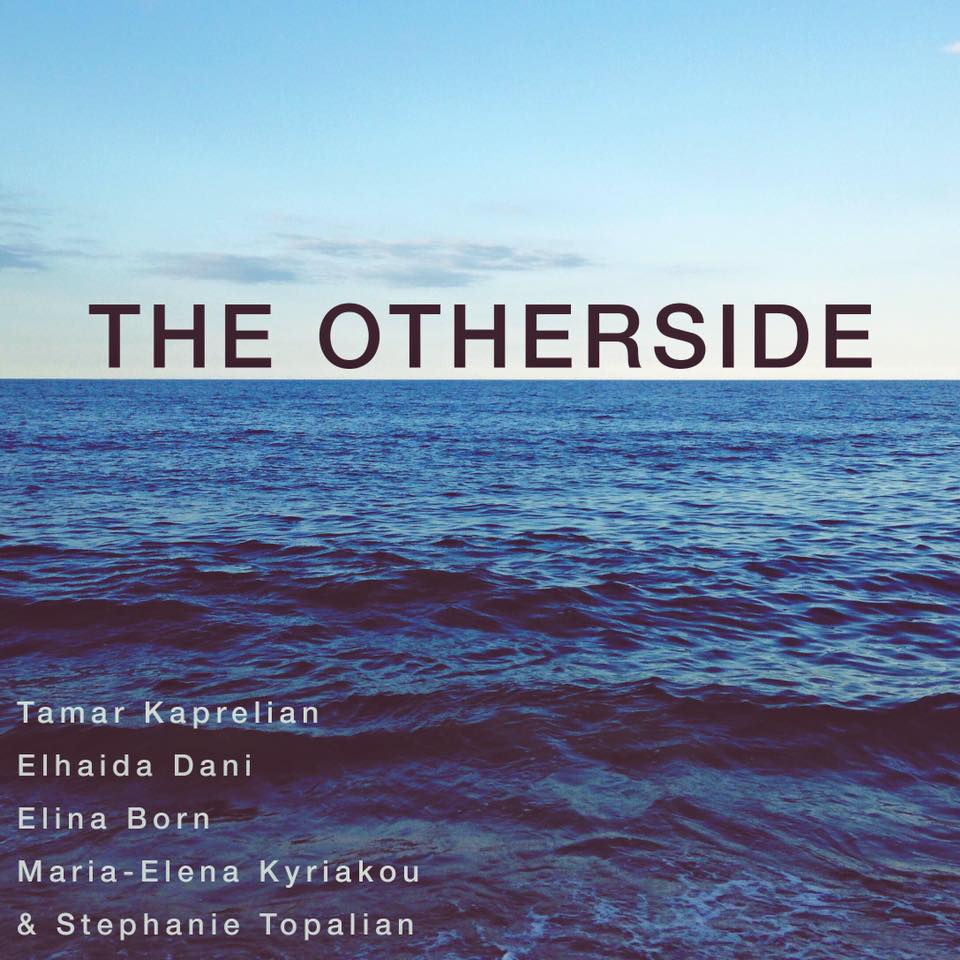 The song, which was recorded during their stay in Vienna, is written by Tamar Kaprelian herself and it is a special gift for the 60th anniversary of Eurovision as well as a call for peace and unity.

The song and a music video will be released the 23rd of June. In the meantime, you can enjoy some pictures of the recording below: