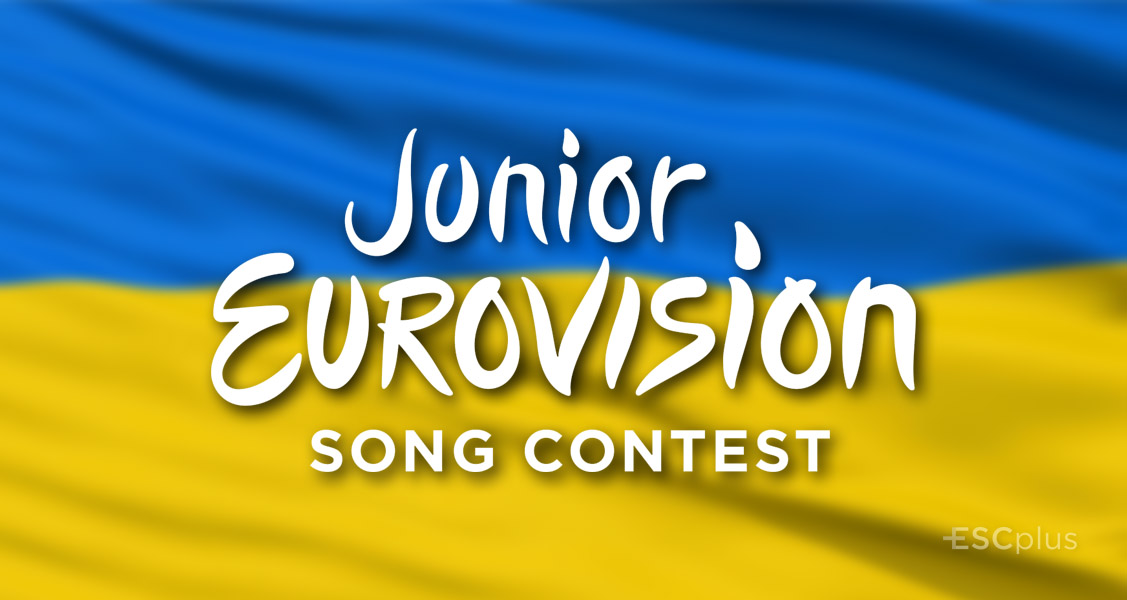 UA:PBC has confirmed to ESCplus that Ukraine won’t compete at the Junior Eurovision Song Contest 2018. The broadcaster has withdrawn from the competition because of financial reasons. However, they don’t rule out a “come-back” if their financial situation changes.

“It’s a pity that Ukraine won’t take part in the Junior Eurovision Song Contest 2018. In case financial situation changes of course we shall try to revise our participation in JESC 2018.”, stated UA:PBC’s press contact.

Ukraine has taken part in every Junior Eurovision edition since 2006 when the country debuted in Bucharest. They have hosted the contest twice, in 2009 and 2013, and won it in 2012. Anastasiya Baginska represented Ukraine at the last year’s edition with the song ‘Don’t Stop’ reaching the 7th place.

Ukraine joins Cyprus in the list of countries that participated in 2017 but won’t return in 2018.