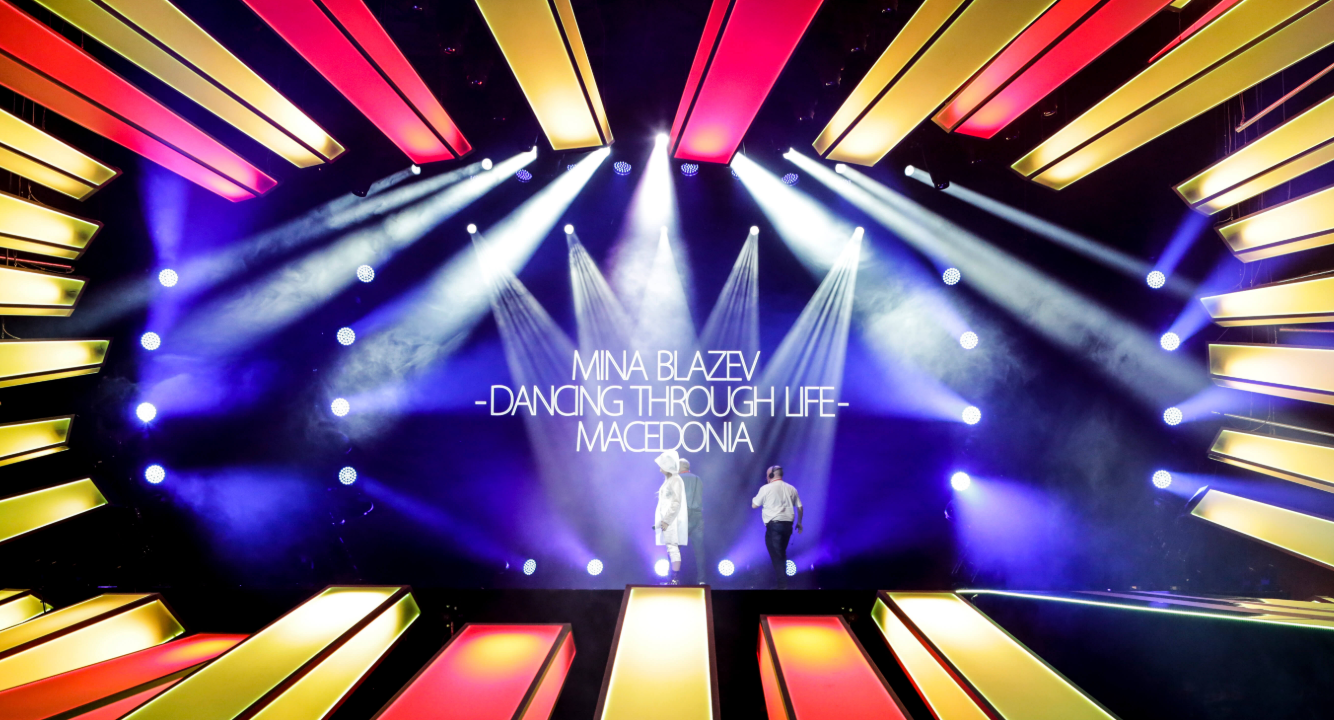 The Macedonian delegation has confirmed to ESCplus that they will take part at this year’s Junior Eurovision Song Contest. MRT hasn’t revealed the method they will use to select their next representative yet.

Macedonia will compete at JESC 2018. Today our menagerie team has made a decision, stated the country’s Head of Delegation.

FYR Macedonia has taken part at Junior Eurovision thirteen times missing the contest twice, in 2014 and 2012. The Balkan country reached their best result in two consecutive years, 2007 and 2008, while they have finished 12th seven times. Mina Blažev represented her country last year with the song ‘Dancing through life’ reaching the 12th place:

Eleven countries have confirmed official participation for Junior Eurovision 2018 until the date, while Ukraine and Cyprus have announced that they won’t compete in Minsk.

You can find the countries that have recently announced official plans to compete in Junior Eurovision below:

Poland, Portugal, Italy and Albania are reported to take part in the contest although they haven’t published an official confirmation yet.