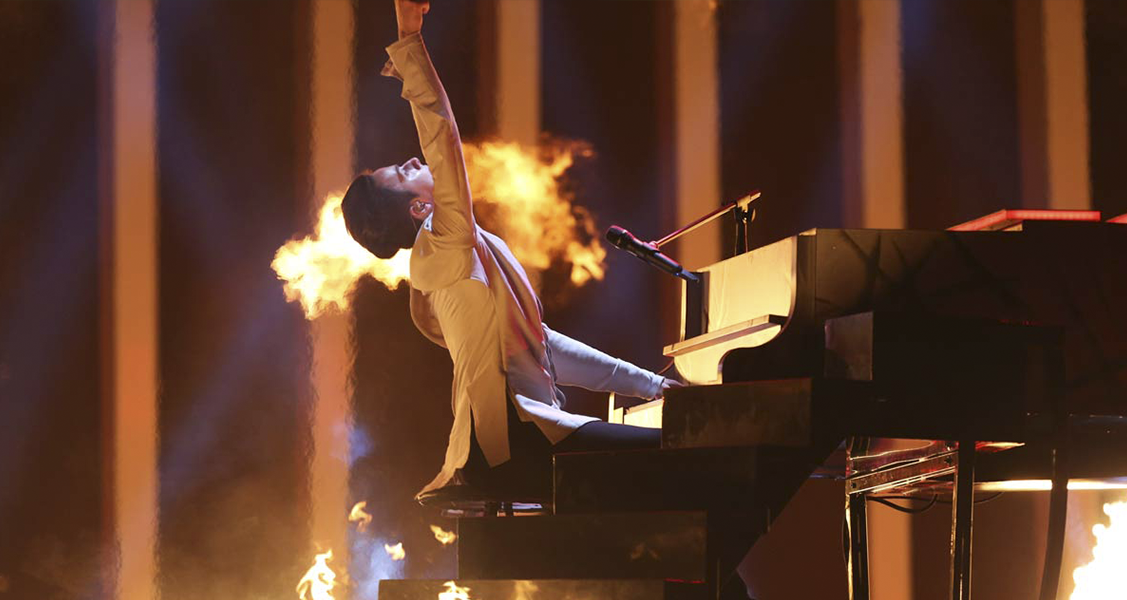 STB has announced that the cooperation agreement between them and the Public Broadcaster of Ukraine has been extended until 2021. So, the coming three editions of the Ukrainian national selection will be hosted by the commercial company as in previous years. The broadcaster has also revealed the show dates for Vidbir 2019.

“Three years ago, when we started our cooperation with UA:PBC, we had a goal: we wanted to create a place in which every professional could have the chance to showcase their talent in front of the European audience. It was successful because this format allowed the people to get to know new artists, and the artists themselves had the chance to start a musical career. Moreover, Vidbir became a big musical event that attracted the best producers.

We’re very proud of this outcome, so we want to continue our cooperation with the Ukrainian Public Broadcaster focusing on the production. Also, STB wants to bring the audience big TV projects based on relevant events, like the Eurovision Song Contest.”, stated STB’s Director General Vladimir Borodiansky.

As in previous editions, Vidbir 2019 will be made up of three shows that will take place in February. You can find the full schedule below: