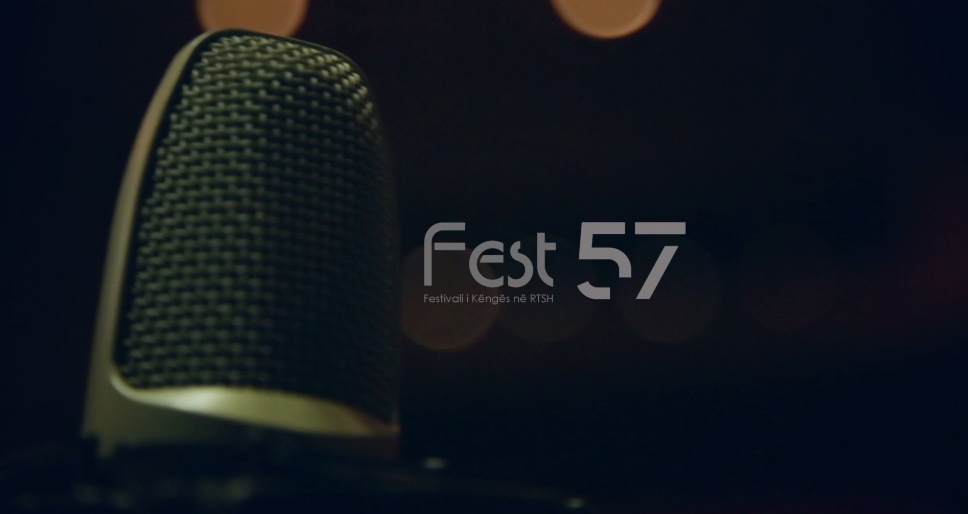 RTSH has revealed the 22 candidates that will compete at the 57th edition of Festivali i Këngës. Once again, this show will be used to select the Albanian representative for the Eurovision Song Contest.

The broadcaster received 54 applications and a jury panel selected the following finalists:

The 57th edition of the Albanian music festival will be made up of two semifinals, on December 20th and 21, and a Grand Final on December 22nd.

2018 has been a successful year for Albania as they achieved their third best place in the Eurovision Song Contest. Eugent Bushpepa represented his country in Lisbon with the song ‘Mall’ finishing 11th at the Grand Final.