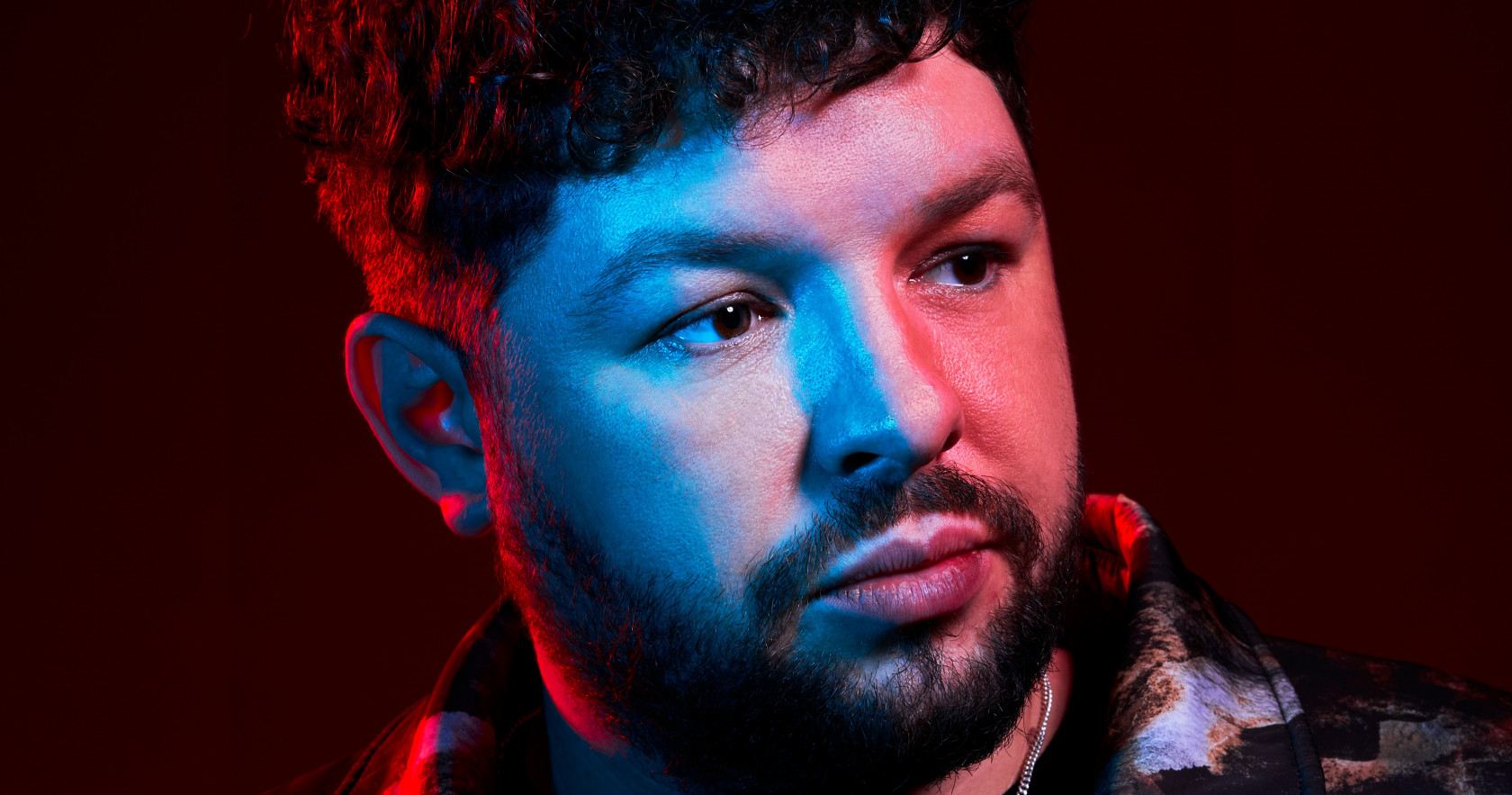 BBC has just confirmed James Newman will be waving the Union Jack at the Eurovision Song Contest 2021. The British performer has been selected by the broadcaster again after not being able to compete at the last year’s edition.

“I’m so excited and honoured to be getting a second chance at representing my country in the Eurovision Song Contest. I haven’t stopped making new music in lockdown and I can’t wait for everyone to hear the song I’m taking to Eurovision in 2021.”, said James.

The BBC also announces the renewed collaboration between BBC Studios and music company BMG for this year’s contest. The song will be released and published by BMG, and BBC Studios will once again produce the BBC’s coverage of the biggest and most watched song competition in the world.

“We are so pleased to have James back with us and representing the United Kingdom at Eurovision 2021. After 2020 and the cancellation of the 65th Contest, Eurovision is exactly what everyone needs!”, Jo Wallace, Acting Controller of Entertainment Commissioning for the BBC, added.

James is a multi-platinum selling, Brit Award-winning and Grammy-nominated songwriter, having won a Brit for British Single of the Year for ‘Waiting All Night’ performed by Rudimental and Ella Eyre.

James grew up in Settle in the Yorkshire Dales with younger brother John Newman, who is also a successful recording artist. At 18, James moved to Newcastle to study a HND in Popular Music. A few years later success came knocking as James met his now friend and then work colleague Sophie, whose brother had just started a band called Rudimental. Which little did he know at the time, would be the key to James’ breakthrough.

It wasn’t long before James wrote ‘Waiting All Night’, which he sent to Rudimental and became a Number 1 hit in the UK. It was James’ first success as a songwriter and it also earned him a Brit Award in 2014 for ‘British Single of the Year’. He went from working 50 hours a week in a restaurant to having a Number 1 single and landing a publishing deal in the same week.

James’ life changed overnight. From the success of ‘Waiting All Night’ he was able to become a full time songwriter. It wasn’t long before he was able to write another UK Number 1 single, this time for Calvin Harris ft. John Newman called ‘Blame’. The song topped the charts in several countries including The Netherlands, Sweden, Norway and Mexico.

James has worked with many famous artists over the years including friend Ed Sheeran, who recorded the vocals on his track ‘Lay It All On Me’ which was certified platinum in both the UK and the US. As well as UK success, James has also been Grammy nominated twice, co-writing ‘Coping’ from Toni Braxton’s album Sex & Cigarettes and ‘Let ‘Em Talk’ from Kesha’s album Rainbow.

James has always wanted to be an artist in his own right and after writing so many hits for other artists is now to launch his own solo material. James has already been a featured vocalist on many successful songs – his biggest hit came in 2018 when he collaborated with acclaimed Dutch DJ Armin Van Buuren. Their song ‘Therapy’ was a big hit in Europe and reached number 4 on the Dutch Top 40 chart.

In 2019, during conversations with BMG about an artist deal, James was asked about Eurovision and thought it was the perfect opportunity to reach a European audience. He wrote ‘My Last Breath’ in Scotland while he was staying on a loch with fellow songwriters, Ed Drewett, Iain James and Adam Argyle, but couldn’t bring it to the Eurovision2020 stage because of the pandemic.