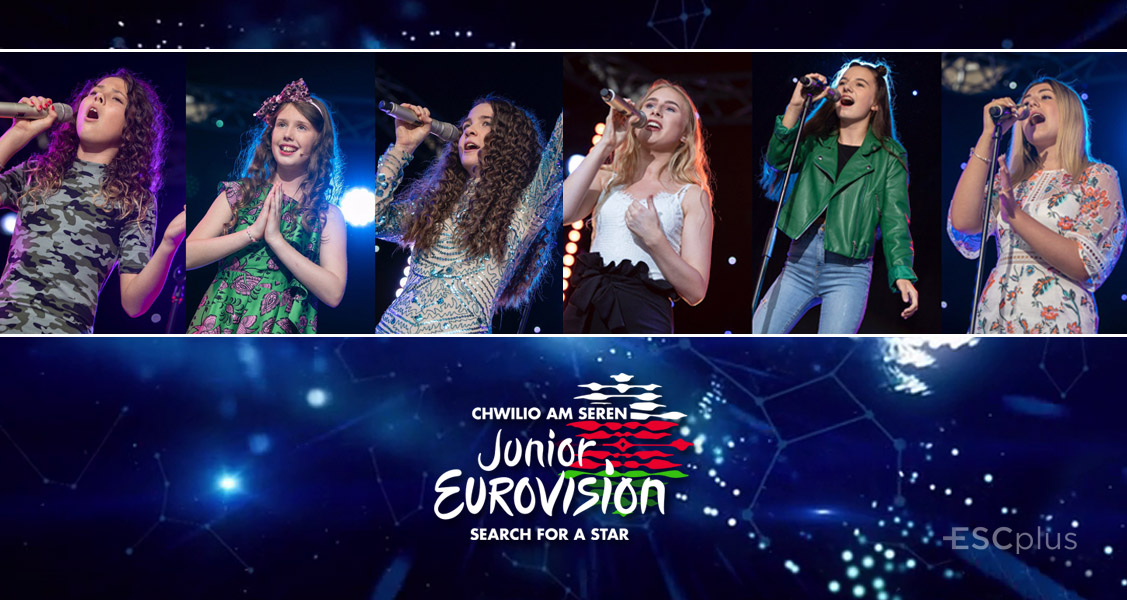 Today S4C will hold the final of their national selection for the Junior Eurovision Song Contest 2018, with six candidates willing to wave the Welsh flag for the first time at the EBU’s show. The song the winner will perform in Minsk has already been composed and, according to reports, we might listen to it during the final!

Last week, S4C announced the 6 candidates that will compete in the final. Initially, the three mentors Connie Fisher, Stifyn Parri and Tara Bethan selected a total of 4 singers each, but only half of them went through the semifinal. You can find the finalists below:

The Welsh final will be made up of two different rounds. In the first round, the six candidates will perform live on stage, while five panels of experts from across the country will be judging the performances. The top three according to the panels’ scoreboard will go through to the superfinal.

The second round will see the three qualifiers perform ‘Hi yw y Berta’, which could be the song for Junior Eurovision. When the super finalists had finished their performances, the lines will be opened and the public at home and the audience at Venue Cymru will be able to vote for their favourite singer. The winner of this round will go on to represent Wales in Minsk. 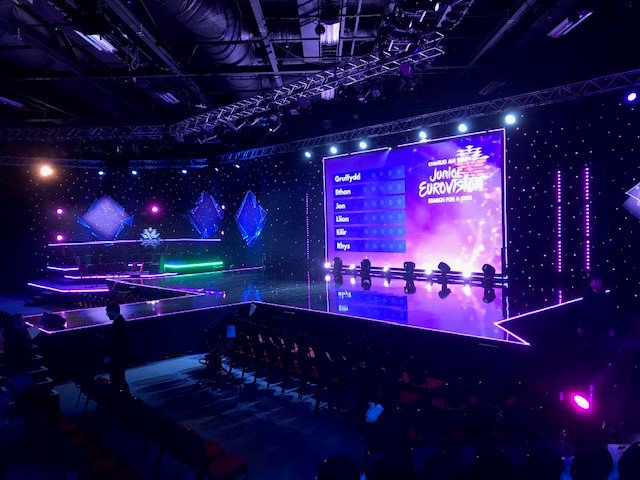 You can watch the final of ‘Chwilio Am Seren’ at 21.00 CET by clicking here.

Who do you want to represent Wales at Junior Eurovision 2018? Let us know in comments!