S4C has just announced the six candidates that will perform at the final of ‘Chwilio Am Seren’. The finalists were selected following a mentoring stage where they also had to face a live performance at Swansea Quadrant Shopping Centre.

Last week, S4C announced the 12 candidates that had qualified from the audition stage of the Welsh talent show. The three mentors Connie Fisher, Stifyn Parri and Tara Bethan selected a total of 4 singers each, but only half of them went through to the final that will take place on October 9: 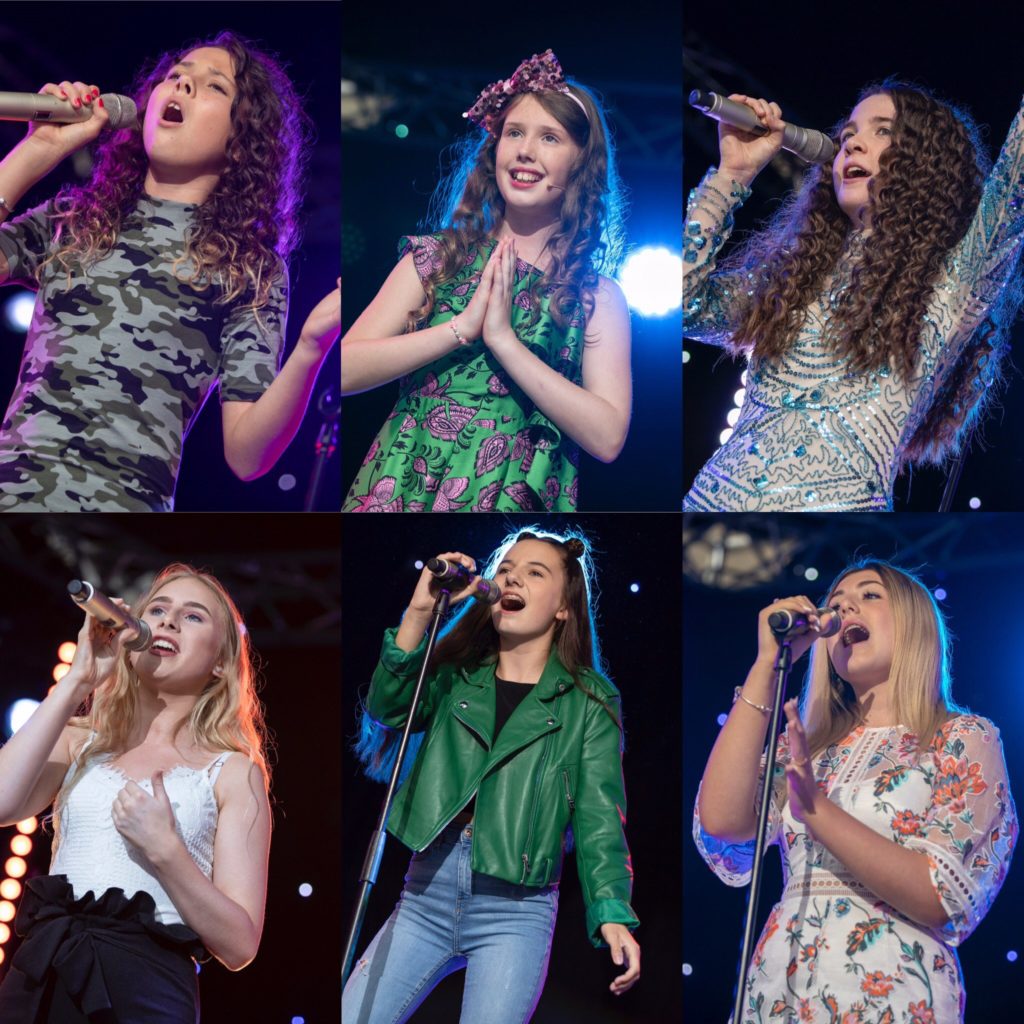 During today’s episode of Chwilio Am Seren, we’ve seen how the performers coped under pressure, and how some individuals raised the roof with Welsh performances, although they were not fluent in Welsh. The shoppers at Swansea Quadrant Shopping Centre were lucky enough to attend a special concert that featured the most talented young singers of Wales.

At the end of the stage, the three mentors announced the six candidates that deserved a spot in the final having followed their steps at the mentoring process and live challenge in front of an audience. This was the last pre-recorded episode as the competition will come to an end next week with the live final show, where the six contenders will perform in Welsh and the audience will have the chance to decide who will be their first representative ever at Junior Eurovision.