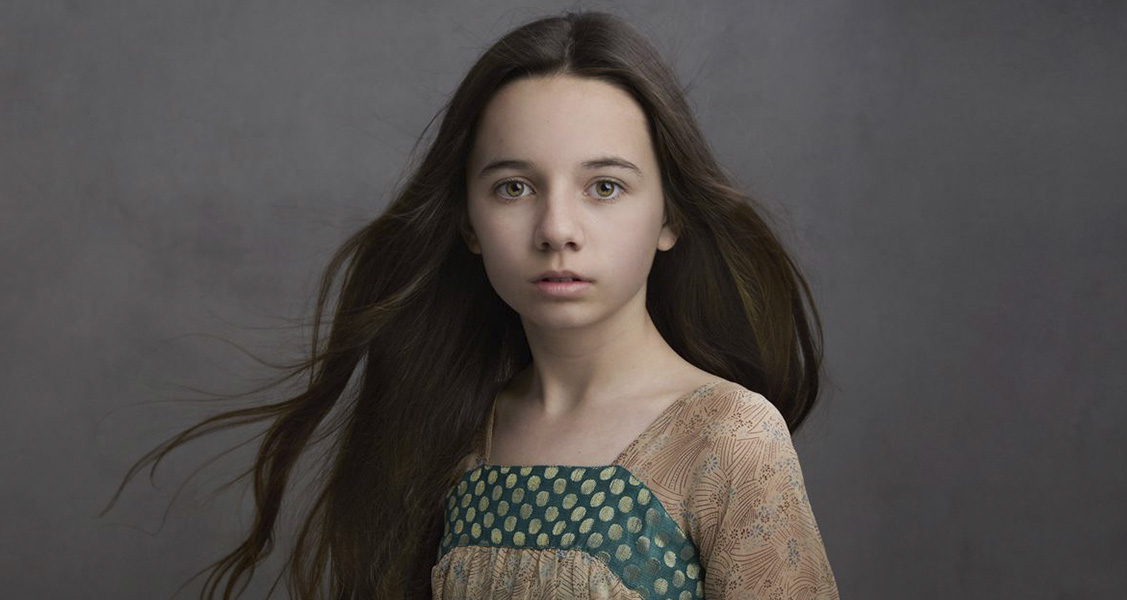 Manw has just won the Welsh final for the Junior Eurovision Song Contest 2018 and will represent her country in Minsk. Six candidates competed in the final, where the broadcaster also premiered the song that the winner will perform on November 25 ‘Hi yw y Berta’.

Last week, S4C announced the 6 candidates that competed in the final. Initially, the three mentors Connie Fisher, Stifyn Parri and Tara Bethan selected a total of 4 singers each, but only half of them went through the semifinal. The following performers were lucky enough to reach the live final:

The Welsh winner was selected following two voting rounds. In the first round, the six candidates performed cover songs, while five panels of people from across the country judged the performances. The top three according to the panels’ scoreboard went through to the superfinal.

When the super finalists finished their performances, the lines were opened and the public at home and the audience at Venue Cymru could vote to decide the winner.

What do you think about the Welsh choice? Do you like the song they will bring to Minsk?