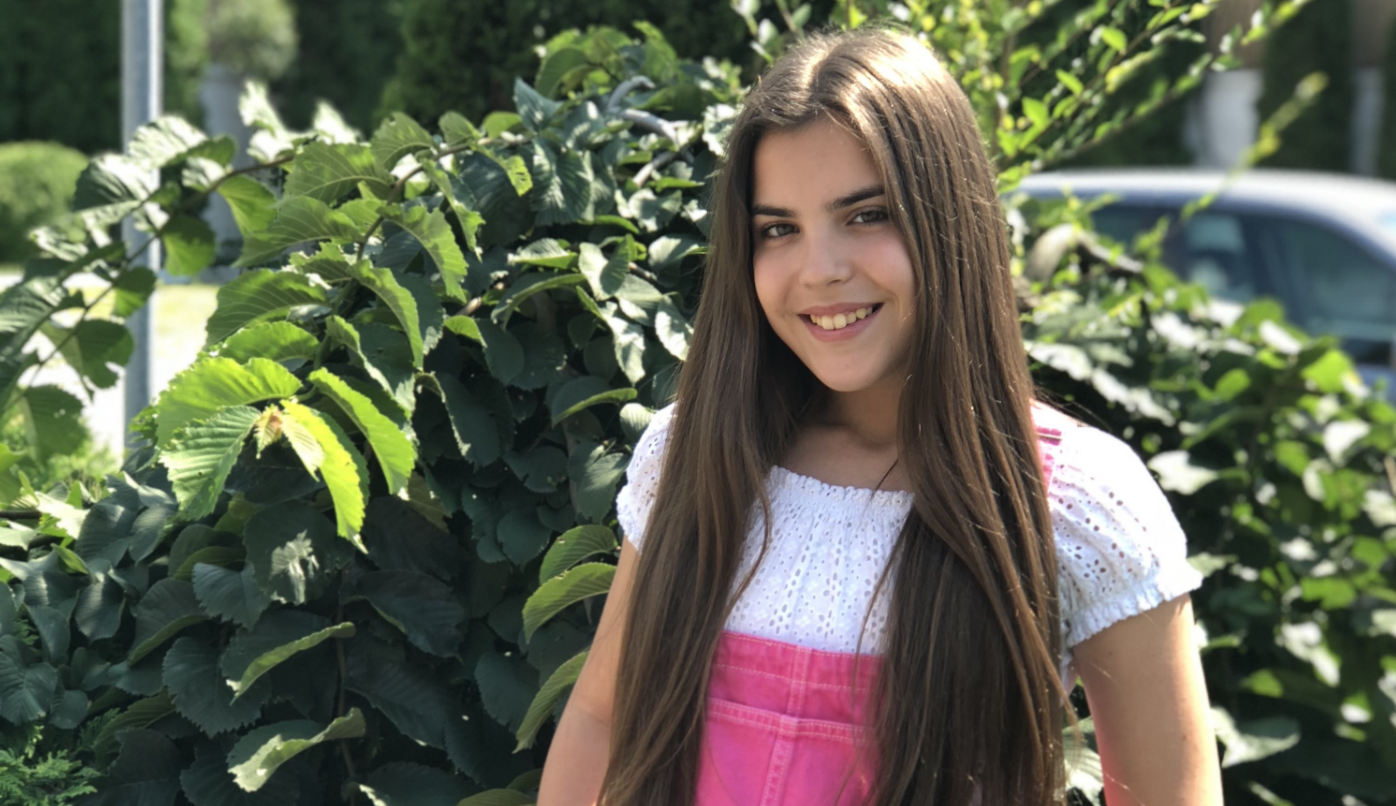 RTS has just revealed the song that Bojana Radovanović will perform at the Junior Eurovision Song Contest 2018. She will sing ‘Svet’ (World), composed by pop singer Marija Marić Marković, on November 25 in Minsk..

Last summer, the Serbian broadcaster released an open call for songs and artists that was closed on September 1. Following the close of submissions, a professional jury panel selected both the singer and song that will represent the Balkan country at Junior Eurovision 2018. Bojana Radovanović will follow Irina Brodić & Jana Paunović ‘s footsteps in Minsk with the song ‘Svet’, which means World, composed by the pop singer  Marija Marić Marković – Mari Mari.

Bojana is a 13 years old singer from Belgrade who loves singing and dancing. She participated at the last year’s edition of the Balkan talent show Pinkove Zvezdize where she reached the superfinal. She has also won some national and international competitions. Earlier this year, she released her debut single ‘Dok ljubav ne osetiš’.

What do you think about the Serbian song? Let us know in comments!