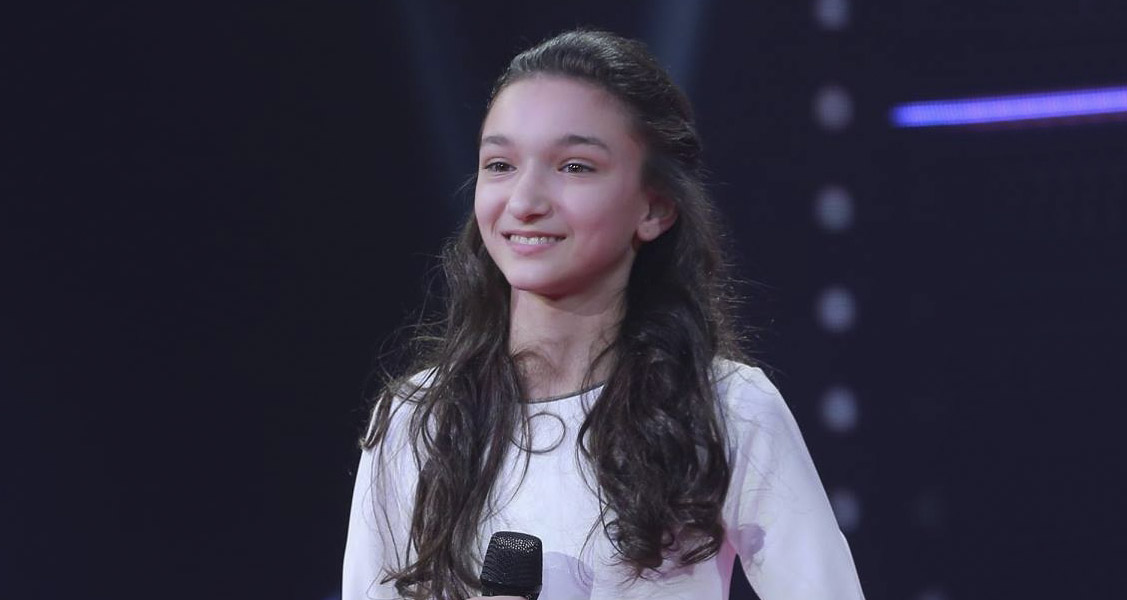 GPB has just revealed the song that Tamar Edilashvili will perform at the Junior Eurovision Song Contest 2018. She will sing ‘Your Voice’, composed by Sopho Toroshelidze and Alexander Lortkipanidze, on November 25 in Minsk.

Earlier this year, the Georgian broadcaster opened a call for songs to select the composition that Tamar will sing in Minsk. A professional jury panel made up of David Evgenidze, Tatishvili, Zaza Orashvili, Manana Morchiladze and Lana Kutateladze chose ‘Your Voice’, written by Sopho Toroshelidze, lead vocalist of Eldrine (Eurovision 2011) and Alexander Lortkipanidze.

Tamar Edilashvili is a 12-year-old singer from Georgia that rose to fame when she made it through to The X Factor Georgia in 2017. She was one of the youngest contestants along with the last year’s representative Grigol Kiphisdze.

Back in may, Tamar was named the winner of the Georgian national selection project ‘Ranina’, that gathered singers between 8 and 13 years. The show lasted three months and was made up of around 15 episodes that featured the best voices of the country performing cover songs along with a live orchestra and famous Georgian artists.

What do you think about the Georgian song? Let us know in the comments below!