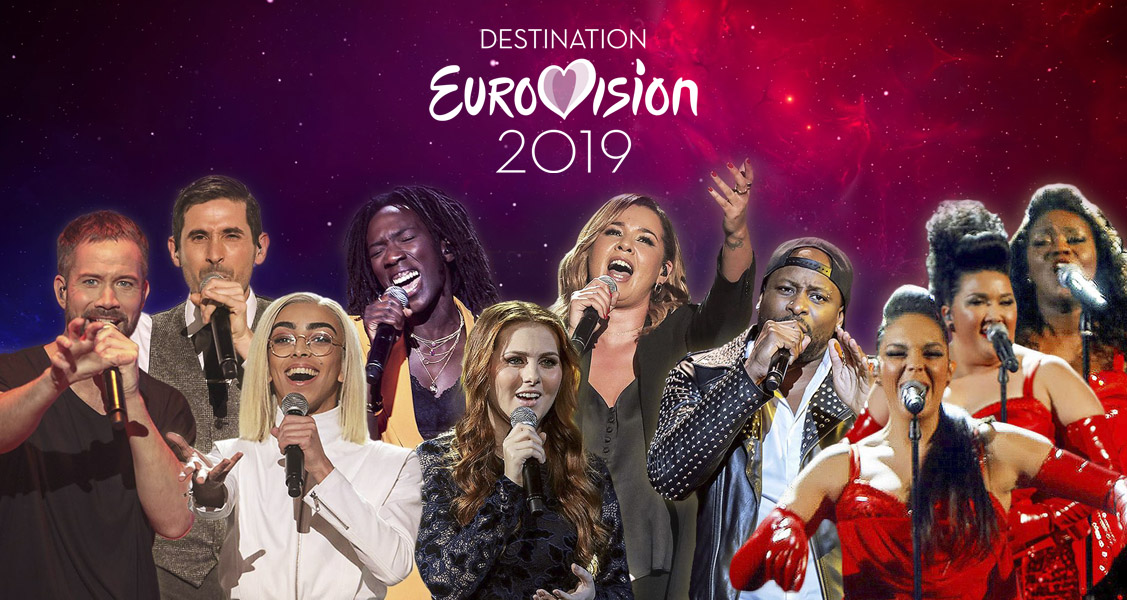 Tonight, we will discover who will wave the French flag in Tel Aviv. The Grand Final of Destination Eurovision will be broadcast live at 21.05 CET with eight candidates hoping to represent their country on 18th May.

After two semi-finals and four qualifiers from each one, the line-up of performers and covers for the show is as follows: 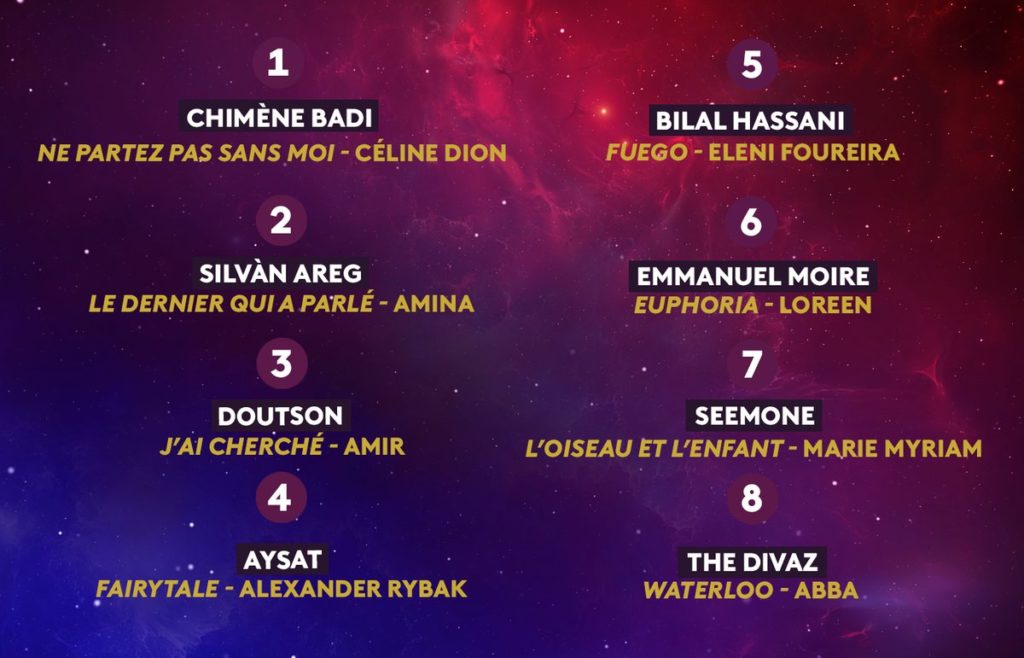 Tonight’s international jury that will make up 50% of the total scores for contestants consists of:

You can watch the Final of Destination Eurovision 2019 hosted by Garou on our Multi-Window Live feedback.