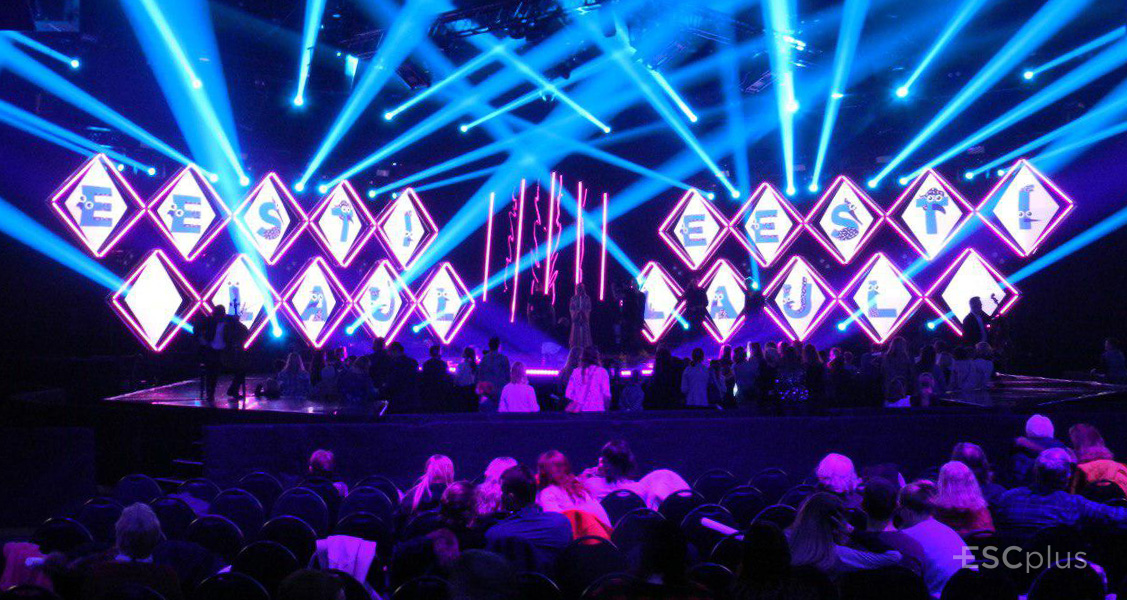 …and ESCplus will be there to bring you the latest updates on the show!

Once again, Estonia is ready to pick their annual Eurovision act. Yesterday, as you might have checked on our social media accounts, we have brought all 12 competing acts closer to you with exclusive video-interviews and some pictures from their press conferences at Saku Suurhall which took place throughout the entire day.

With two previous semifinals having been held in Tartu, Estonian Broadcaster ERR is keeping the rhythm and aimed to prove that Eesti Laul is growing and it could become bigger than ever and it is for sure, something they have truly achieved. 24 songs were originally shortlisted from the ones received a few months ago, but only 12 of them managed to make it through to tonight’s show at Tallinn’s in Saku Suurhall, which has been holding the final of Eesti Laul for 4 years in-a-row this time. The venue also served as the epicentre for the 2002 Eurovision Song Contest.

As mentioned, 12 songs will be performing on stage, listed up through the running order decided by the producers of the show:

Melfest rule alike, for the first time in the contest, live backing vocals are no longer mandatory to perform on stage alongside the leading singer(s).

Yesterday, all the press was allowed to enter and watch the rehearsals for the first time after the semi-finals in Tartu, most of the acts dressed up accordingly for both the individual and general rehearsal but there were still some of them who might change their minds and try another outfit for tonight. TV production and the camera shots really improved this year and in the technical field, most remarkable is the setting-up of a spider-cam, which is ready to show you the best side of every corner inside Saku Suurhall, the stage and the acts on your screen.

All 12 competing acts went on stage for the first time in the morning and had their press conferences in front of both the international press and the national media before they headed off to one-to-one interviews in the hall. A perfect organization and scheduling made everything much easier and everyone could get the chance to talk to the artists and bring them closer to the public as much as they wanted,  thanks to the Estonian people, the artists’ management and ERR Production Team who were truly warm-hearted and supportive!

In the evening, the first general rehearsal took place as scripted as the show is previewed and set to happen tonight, including the host and the “surprise” acts making their appearance at the show.

Below, we bring you some of the best shots… take a look! 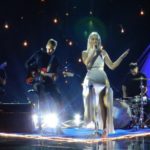 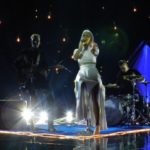 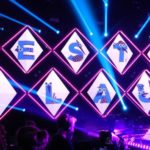 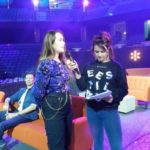 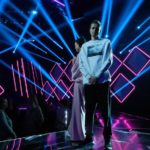 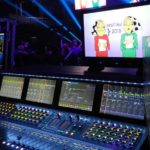 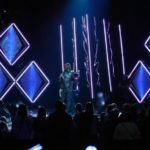 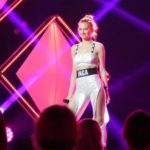 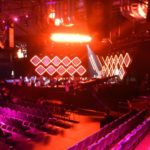 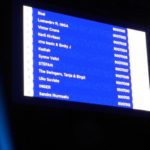 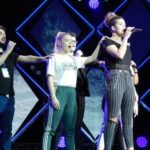 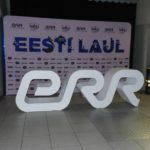 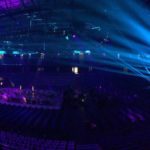 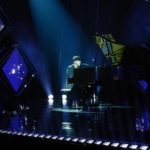 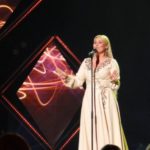 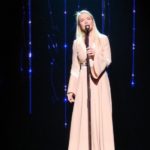 HOW WILL THE VOTING WORK?

Estonia is ready to offer their best for 2019 and for the first time, the professional jury deciding 50% of the final outcome in the first voting round will be made up of foreign music and industry professionals. The organizers believe this might help the result to be more objective this time by not getting rid of quality at the same time. Anyway, the other 50% will be decided by the Estonian audience with their calls and SMS’.

Three songs will proceed to the so-called “super final” and it will be purely up to the Estonian audience to decide who is flying their flag at the Eurovision 2019 in Tel Aviv and thus being crowned as the new Eesti Laul champion.

WHEN AND WHERE TO WATCH?

The show will start at 18:00 CET (19:00 local time) and you will be able to follow and tune in to watch it on our multi-window platform. The gala will also feature the performances of Eurovision 2011 singer Getter Jaani, Ivo Linna and last Eesti Laul winner Elina Nechayeva, who will be handing over the trophy to the winner. We can also tell you in advance that some surprises might be happening and unveiled during the live show.

Press, industry and media professionals are tipping Victor Crone as the one taking the victory tonight; the contestants themselves, with their votes being revealed on the Estonian TV talk show Ringvaade, think it is going to be STEFAN, but who do you want to represent Estonia in Tel Aviv? You can still cast your votes on our official Eesti Laul 2019 Grand Final poll here:

Would any of these acts improve Elina’s top 10 placing in Lisbon? Stay tuned on ESCplus to find out what’s going on with Estonia and its journey towards the Eurovision Song Contest 2019 in Israel.