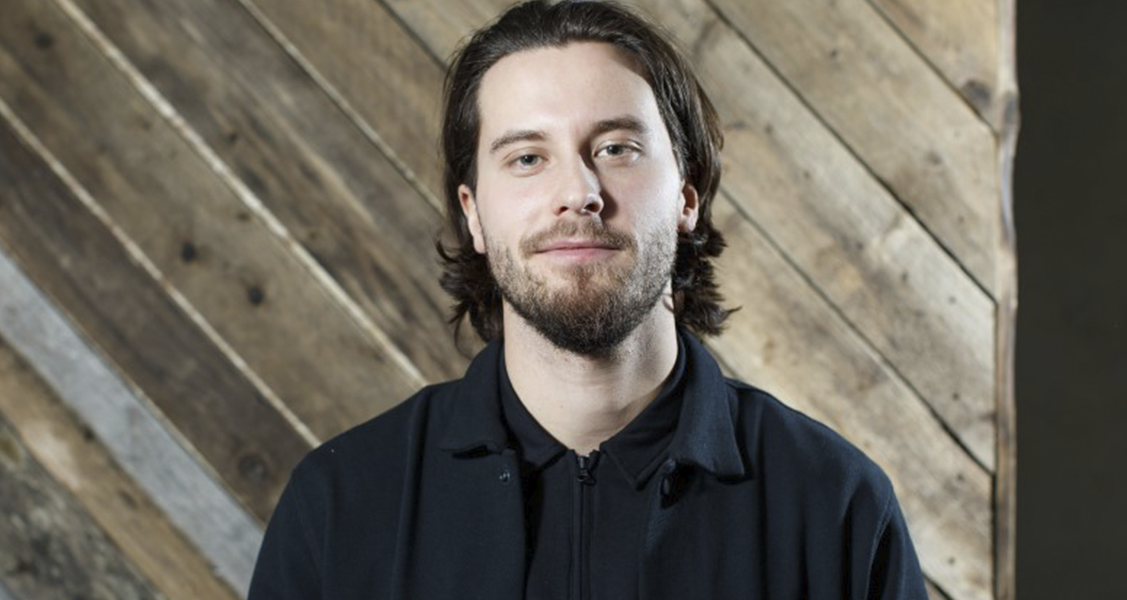 Victor Crone has taken over the victory of this year’s Eesti Laul, Estonia’s Eurovision national selection in Estonia. He will sing the song “Storm” on the Eurovision stage in May at the first semifinal of the contest in Tel Aviv on the 14th of May.

Once again, Estonians did not want to let anybody down by putting up a stunning and exciting show within the walls of their biggest indoor arena, Saku Suurhall. 12 contestants, who previously qualified from two smaller concerts in Tartu, competed for the ticket to represent Estonia at Europe’s favourite competition after Elina Nechayeva‘s respectable 8th place in Lisbon who was also present at the event with the purpose of handing the trophy over to the winner.

Those were the 12 acts taking part tonight:

As mentioned early this morning and as stated in Eesti Laul 2019 rules, the top 3 songs resulting from the combination of the votes from a professional international jury and the Estonian public would be qualifying for the super-final, those were:

Then, it was only up to the audience to decide who they wanted to be their 2019 national music pride in Europe.

ESCplus was live at the event bringing it closer to you, check our coverage and the exclusive interviews by clicking HERE!

What do you think about the Estonian choice? Let us know!