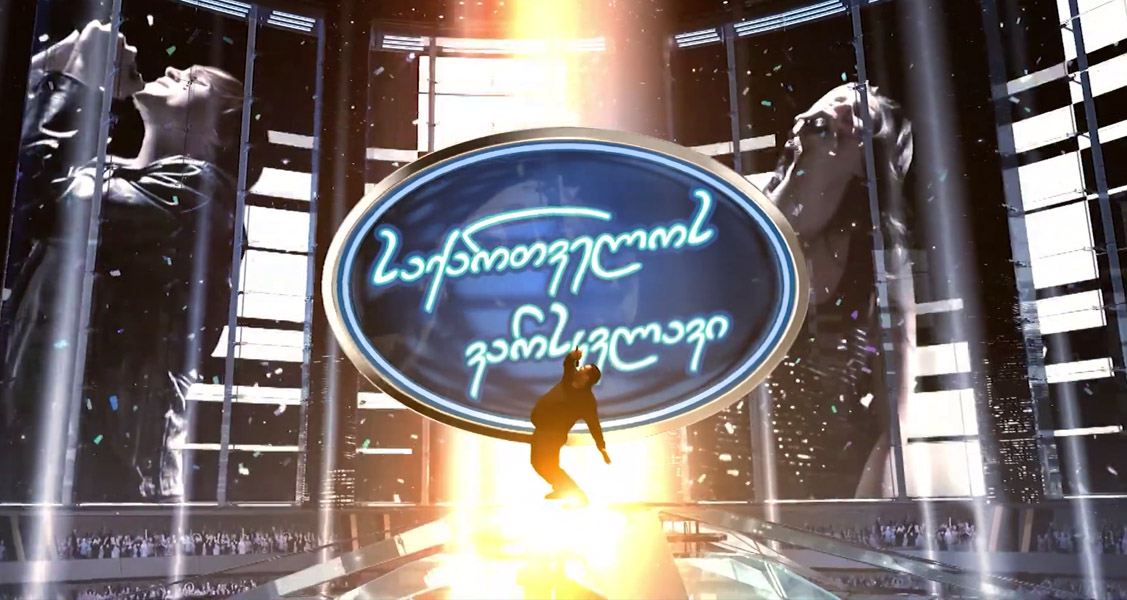 GPB has just broadcast the fourth live show of the Georgian Idol, this year’s national selection for the Eurovision Song Contest. The public and a professional jury panel have decided the results of today’s heat, with one more contestant eliminated.

The performing artists were:

Tamar Lachkhepiani got the lowest amount of votes, so she was eliminated from the competition. Five contestants are still in the race to represent Georgia in Tel Aviv. 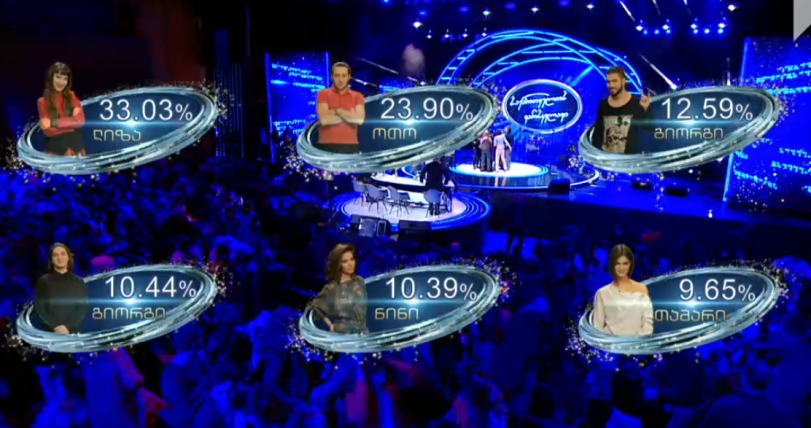