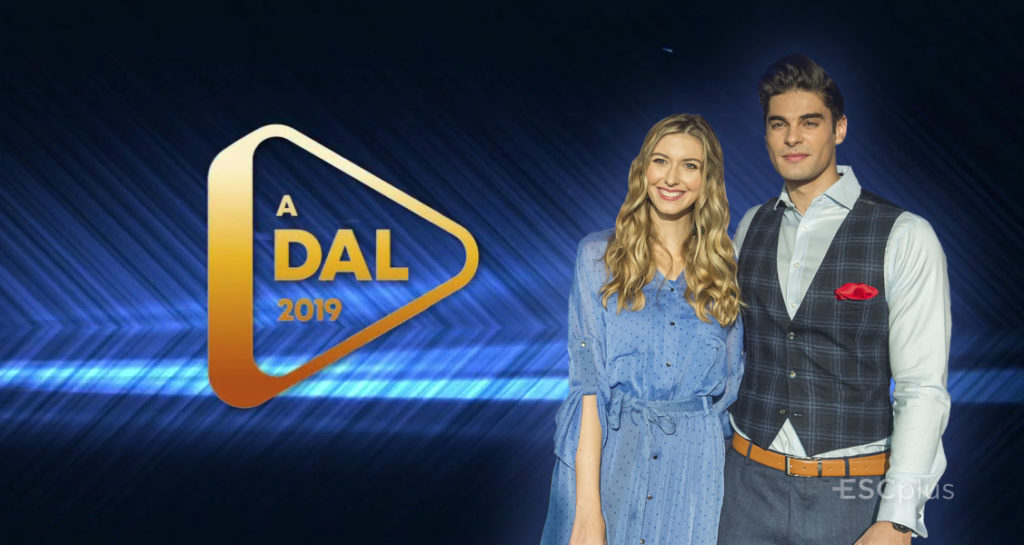 The Hungarian broadcaster Duna TV continues the search of the song and artist that will represent the country at Eurovision in Tel Aviv, Israel. Everything is ready for the second heat of A Dal 2019 that takes place tonight!

Tonight’s show is the second out of the three heats of this year’s Hungarian song contest that will see 30 acts announced back in December compete to represent Hungary at the biggest music TV show in the world.

Here is the line-up of tonight’s 10 acts:

As usual, during the pre-qualifying rounds, two rounds of voting will decide which six entries proceed to the Semi-Finals. Round One will produce five qualifiers – based on a combination of the jury’s scores and viewer votes; the public will be having their say through SMS, mobile app and online voting. Round Two will then see the public decide which of the remaining five entries escapes the ejector seat and stays on board for at least another week.

The show will be aired at 19:30 CET and you will be able to watch it live on our multi-window streaming platform. The night will be hosted by singer Bogi Dallos and 2016 ESC representative Freddie. The jury consists of Feró Nagy, Lilla Vincze, Miklós Both and Misi Mező.

30 candidates will compete in A Dal 2019 over six weeks of live shows. Three heats, two semi-finals and one final make up A Dal 2019. The final will take place on February 23 and that’s when we will find out Hungary’s representative in Tel Aviv.

Vote for your favourites in our poll below: