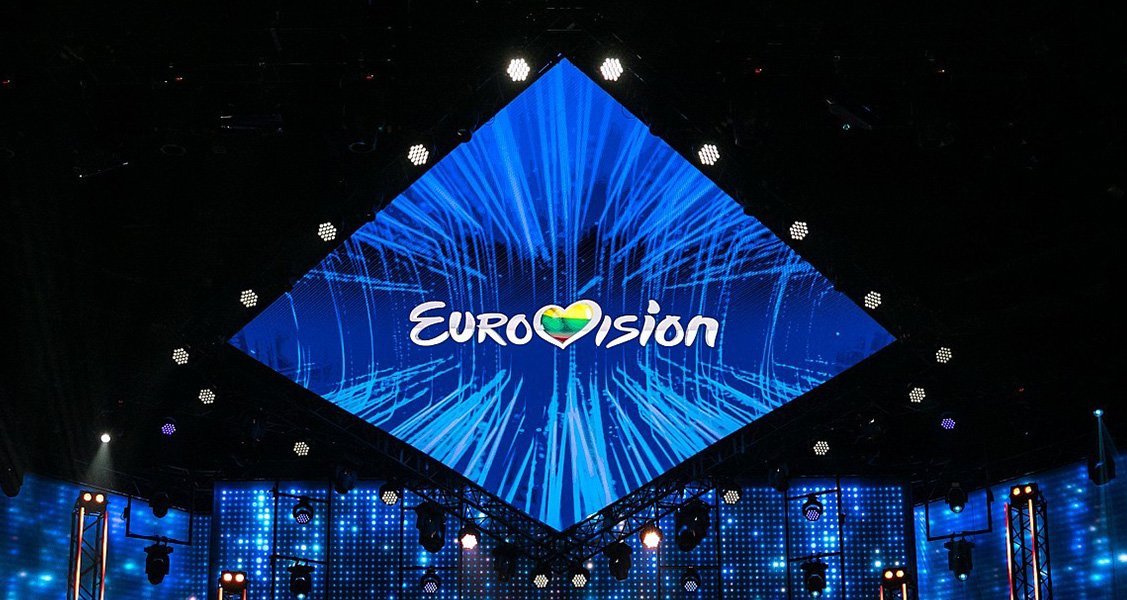 The third heat of Eurovizija 2019, Lithuania’s Eurovision selection show, is scheduled to be broadcast on LRT tonight at 20:00 CET. Thirteen more Lithuanian acts will be on stage with their songs, a few of whom you will know from previous selections.

Tonight’s jurors have already cast their votes ahead of the live broadcast and televote. Those jurors include music reviewer Ramūnas Zilnys, actor and director Vytautas Rumšas, and music producer Leon Somov.

Their points and running order for the show are as follows:

As with previous years, LRT’s Eurovizija is a marathon event for the myriad of Lithuanian talent involved and the judges hold no punches when delivering their critiques of the night’s performances. There are a number of musical styles on display in this year’s contest and again we see many ideas of how the artists stage their performances trying to curry favour with the judges and keep the attention of the populace at large.

Keep your eyes peeled tonight for veteran singer Erica Jennings, who has participated in Eurovizija multiple times and even represented Lithuania before with SKAMP. Monika Marija shows up tonight with her first song. Yes, first. Last minute changes to the show and artists see the singer have two songs in the competition. You can’t miss her, she’s got a giant spider web on her head tonight! Eurovizija knows how to provide quality entertainment.

Entertainment, yes, but the results remain to be seen. Lithuania was a surprise qualifier in Eurovision 2018 but had missed out in 2017. Hopefully, the show is on the right track to keeping their final streak going in 2019.

The final of Eurovizija will be held on February 23rd, so tune in to tonight’s show to watch the spectacle unfold. You can stream the third Lithuanian heat at 20:00 CET here, where you can also watch all tonight’s shows on the ESCplus Multi-Window live feed.