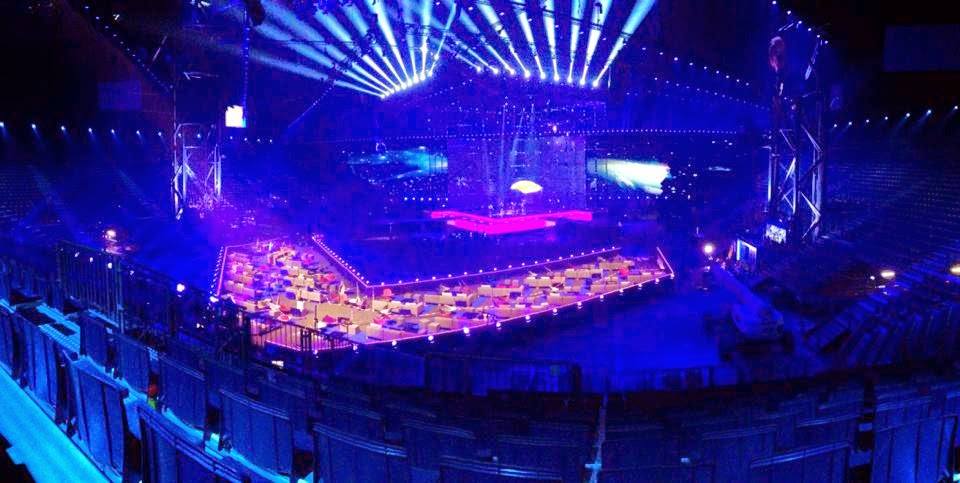 The Eurovision 2014 stage has been finished and this is how it looks! 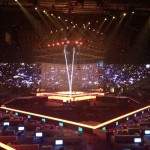 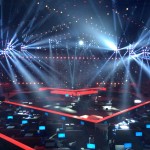 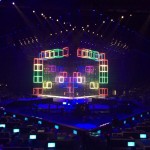 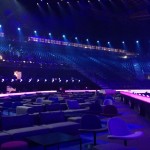 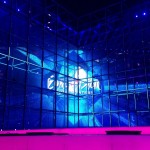 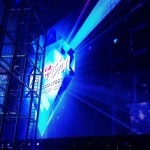 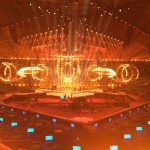 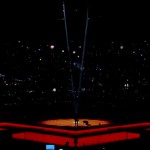 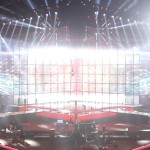 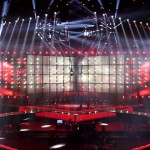 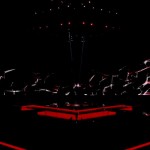 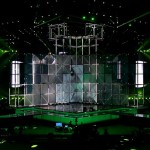 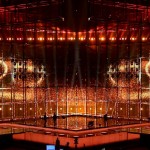 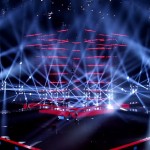 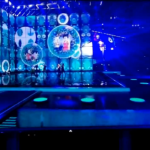 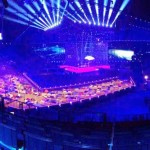 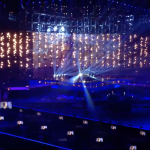 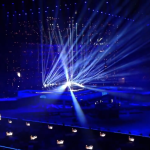 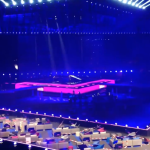 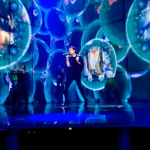 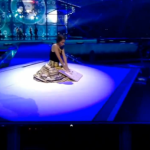 The lighting designer Kasper Lange and his team (46) have been actively working to bring Eurovision 2014 the best light effects, all controlled by a special software. A big LED screen has been displayed, the screen have an enormous dimension: 1200 m2, “It will be the biggest LED screen ever used in Denmark and one of the biggest in the world,” explained Mr Lange a few days ago.