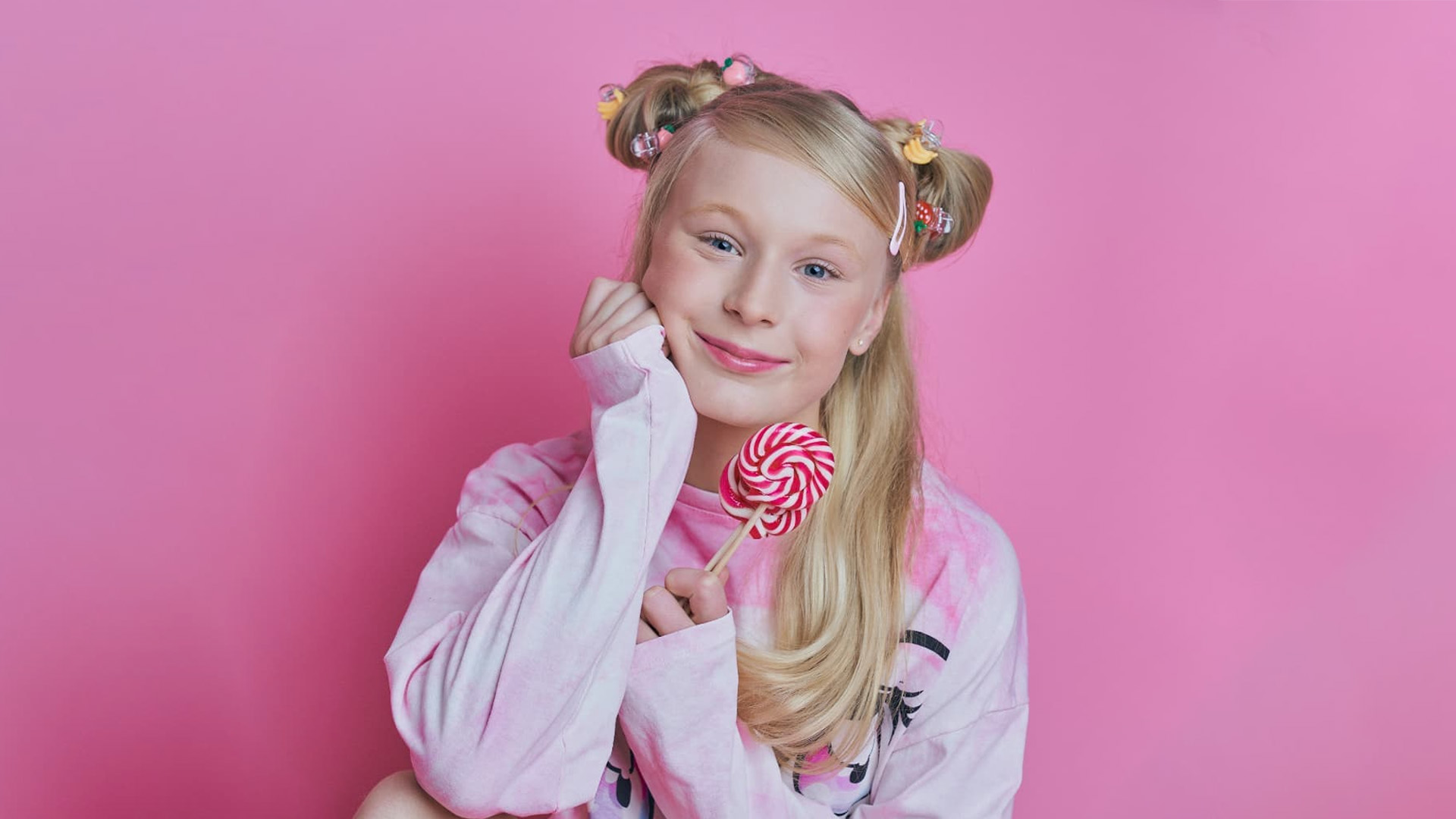 A few minutes ago, TASS, Russia’s leading state news agency, leaked to the media that Tanya Mezhentseva, the country’s representative at Junior Eurovision 2019, has won the Russian national final again and will represent the country in Paris 2021.

Russian television will broadcast the national final next Saturday in which the song and the singer who will represent the country in the next edition of the Junior Eurovision Song Contest will be officially announced. The finalists who managed to overcome the eliminatory semifinal held a few days ago in Moscow

At the end of the final the young Tanya declared:

“This year I decided to try my luck with a solo song, and I succeeded! I am very happy to represent Russia in the competition in Paris. I would like to point out that I had strong rivals. All the participants had good songs and nice numbers … I wanted to thank everyone who voted for me and for my song Mon Ami in the final! And also my family, who always support me “

Tanya was the winner of the vote that the Russian television Karusel TV opened an online tele-voting in which each Internet user could vote for her favorite songs. This was the full result of the voting:

Last year, Russia competed in the Junior Eurovision Song Contest with Sofia Feskova and the song “My New Day” and the final result was a tenth and penultimate position, with a total of 88 points (44 points awarded both by the jury and by televoting). Will they be able to surpass that position this year? We will discover it on December 19 at the next edition of the children’s festival, which will be held in Paris.