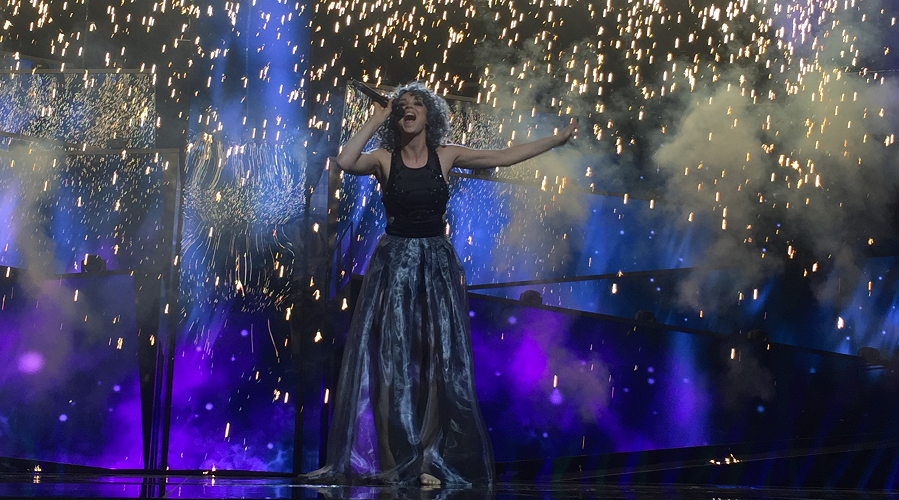 Swiss-German broadcaster SRF have revealed that they have had 160 songs submitted for their selection process for Eurovision 2017. The number was revealed last night on the official Twitter account @srfesc.

The number is slightly down on last year, where people could upload their songs on an online platform, however new rules in 2017 ditacted that the entries must have a link to Switzerland (at least one person ((the performer, composer, or lyricist)) were required to have a Swiss passport or be a resident in Switzerland), and this time the entries have not yet been revealed to the public. A 21 member professional jury will now evaluate the songs where up to 20 of the songs will make it through to the next stage of the selection process, with is the Expert Check (4th December), where the artists will perform live and then a further number of songs (6-10) will make it through to the televised final. It is expected once again that they will be joined by other songs that were chosen for the national final from other participating broadcasters; RTS and RSI. The national final winner will then be chosen solely by televotes from the viewing public.

Switzerland will be trying to save more embarrassment after finishing in last place in the last two Eurovision, where Mélanie René and Rykka finished 17th and 18th respectively. Switzerland last won the contest in 1988 with Celine Dion and song “Ne partez pas sans moi”.

Rykka won the right to represent Switzerland in 2016 where she beat 5 other artists in the national final with her song “The Last Of Our Kind”.

Switzerland’s national final is due to take place 5th February 2017 in Zürich. Who would you like to see back for Switzerland this year? Let us know in the comments below.