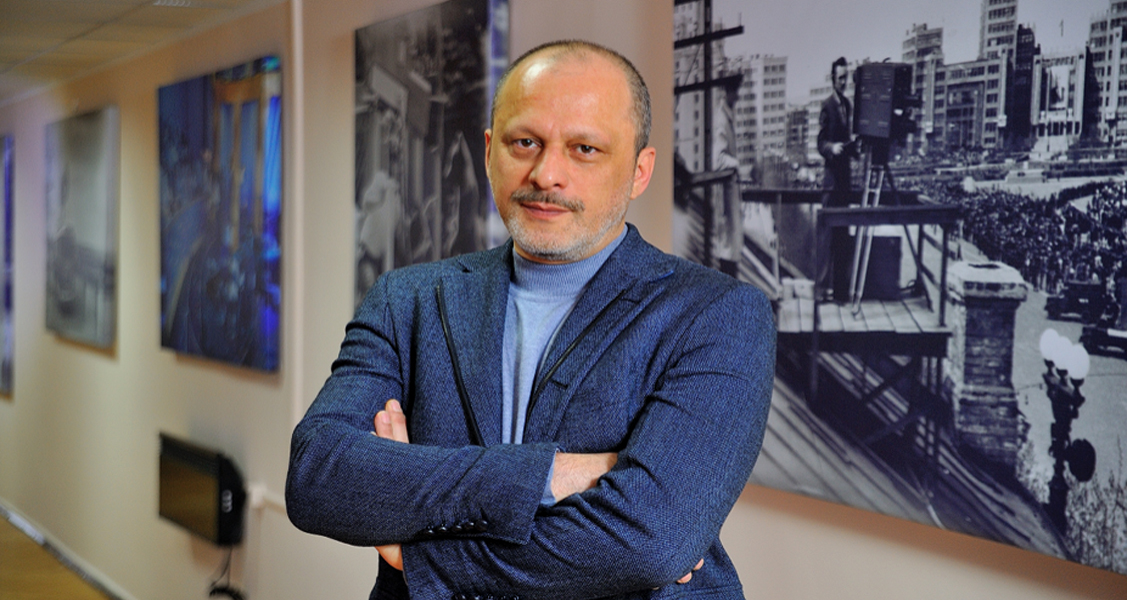 If you thought that the drama was over when Ukraine finally chose Kyiv to host Eurovision, you thought wrong…

Eurovision 2017 and state broadcaster NTU, have today been thrown into turmoil with the resignation of Director-General, Zurab Alasania. This morning he tweeted a link to Ukrainian media site Mediaport which featured the full resignation letter to NTU.

It seems that all is not love and games behind the scenes of the broadcaster and in relation to the organising of Eurovision 2017 in Kyiv, which is set to start in 6 months time. In the article Zurab begins his serious discussion saying that budget cuts at the broadcaster have led to having to host Eurovision with mostly the broadcasters full yearly budget only, and leaving nearly nothing left for the broadcaster for the remaining year.

He states that his resignation is a not a protest of “blackmail” but that he hopes that this move brings focus upon the tricky situation that the broadcaster finds itself in now with the hosting of Eurovision.

Perhaps in this way I might be able to attract attention to the problems with the budget of Eurovision and the future Public Service Broadcaster’s budget.

This act is not blackmail of the authorities, it is rather an assumption that the transition period in the company must be overseen by a person who is more open to compromise, flexible, capable to deal, negotiating conflicting interests and interested parties.”

It is not yet known who will replace Zurab at the broadcaster, but he does state that: “However, we do not give up work, the next two weeks will be spent handing over the business to the newly-appointed chief. Yes, unfortunately, the new chief will not be elected by the Supervisory Board, but still appointed by the state”, so it is unsure whether current Deputy General of NTU, Victoria Romanova, who has become a familiar face at Eurovision and throughout the bidding process and preparations so far for Kyiv 2017, will step into his shoes.

What do you think of the latest drama? Let us know in the comments below.