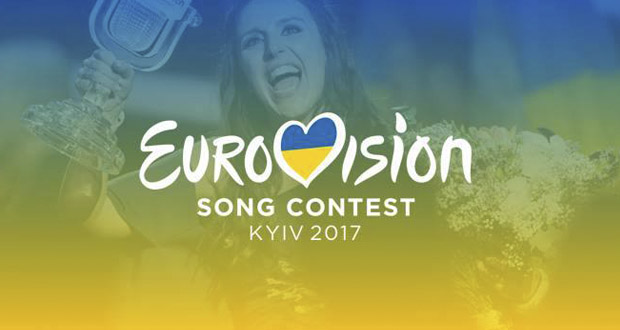 What an exciting morning, first “Melfest” tickets go on sale, and now the EBU have officially announced that a total of 43 countries will participate in the 2017 Eurovision Song Contest in Kyiv.  This number equals the record which was set in 2008 and 2011.

The following countries have been confirmed for Eurovision 2017

Both Austria and Denmark are set to celebrate their 60th anniversary of competition at the Eurovision Song Contest.  Romania and Portugal, as expected, are to return to the contest after their one year absence in 2016.

This list also put to bet a few rumours to bed with Australia, Russia and San Marino all confirmed.  In the official EBU press release, the Executive Supervisor, Jon Ola Sand, is quoted as saying: “We are delighted that 43 national broadcasters have signed up for the Eurovision Song Contest 2017, equally our record highest participation. We have not had this many countries in one Contest since 2011 in Dusseldorf. The Eurovision Song Contest still unites audiences like no other show reaching over 200 million people in 2016. We’re looking forward to three fantastic shows in Kyiv next May”.

Jon Ola goes on to regretting the fact that Bosnia & Herzegovina will not be taking part in 2017 due to solvency issues at the state broadcaster, but hopes that they will be able to return in 2018.