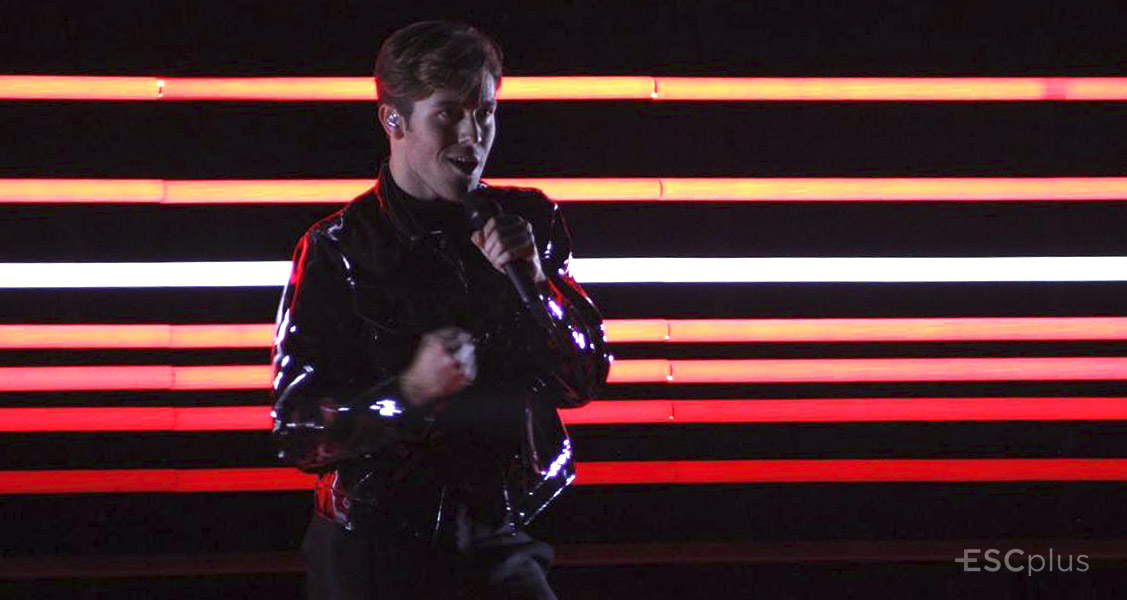 SVT is now officially gearing up for their biggest and most popular music competition!

Something that Eurovision fans are expecting all the year round, even more than the Eurovision Song Contest itself, is the hot favourite national final contest in Sweden: Melodifestivalen. Swedish broadcaster is ready to have in their hands a huge number of potential entries that could be aiming to represent the country in Israel next May.

The period opened today at 9:00 AM and will close on September 17th at 11:59 AM. Songwriters and record labels can send in their tracks directly through the available platform which has been set on SVT’s official Melfest website.

All potential Eurovision tracks shaping up next year’s Melodifestivalen semi-finals must follow and meet EBU’s Reference Group requirements and rules in order to appear on stage in May 2019. You can read the rules handbook by clicking HERE.

After Benjamin Ingrosso‘s surprising and unexpected low televote result in Lisbon, SVT might switch their minds on what could be attractive for the viewers to become a successful entry for Europe’s favourite TV show. The singer ranked 7th overall at the end of the show, which marks the 5th top 10 for the country in-a-row since 2014.

The duo The Lovers Of Valdaro earned the right to be the first act competing at Melodifestivalen 2019 by winning Swedish radio P4 competition “P4 Nästa”.

The number of acts will remain the same and SVT will divide the 28 hopefuls into four semifinals, as usual. Then, a second chance-round will take place to complete the final line-up by choosing two acts which will step onto Friends Arena’s stage in March 2018 and join the rest of qualifiers from the respective heats.