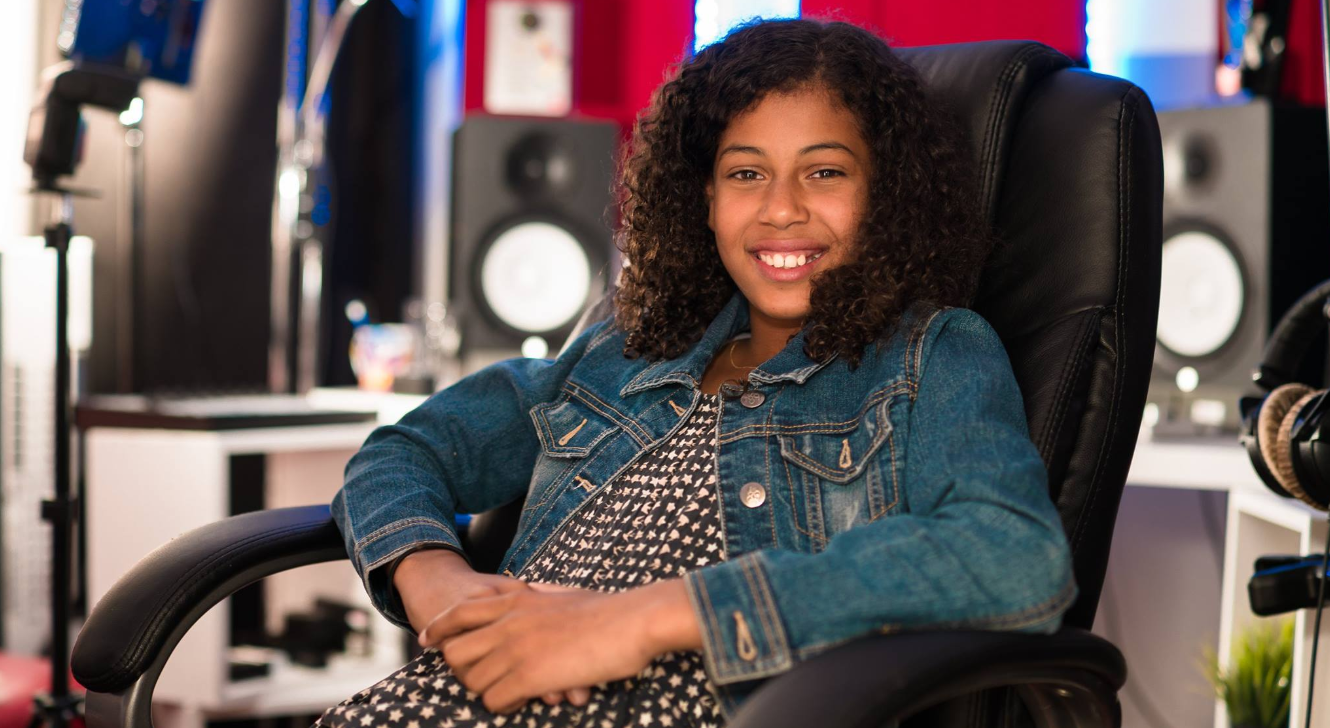 According to Australia’s leading television blog TV Tonight, Jael Wena will represent Australia at the Junior Eurovision Song Contest 2018. The 12-year old singer from Melbourne wrote her first song at the age of 1 and has won the national contest Fast Track Talent Showcase for three years in a row.

Jael Wena, who was chosen internally by Paul Clarke from Blink TV, will be the 4th act of Australia at the Junior Eurovision Song Contest. As in previous years, the Australian broadcaster will reveal the song at a later date.

Grace Koh, Pip Rasmussen and Lawrence Gunatilaka will be by Jael’s side during her Junior Eurovision experience, providing the Australian kids with exclusive video reports from Minsk.

This information hasn’t been confirmed officially yet. Stay tuned!