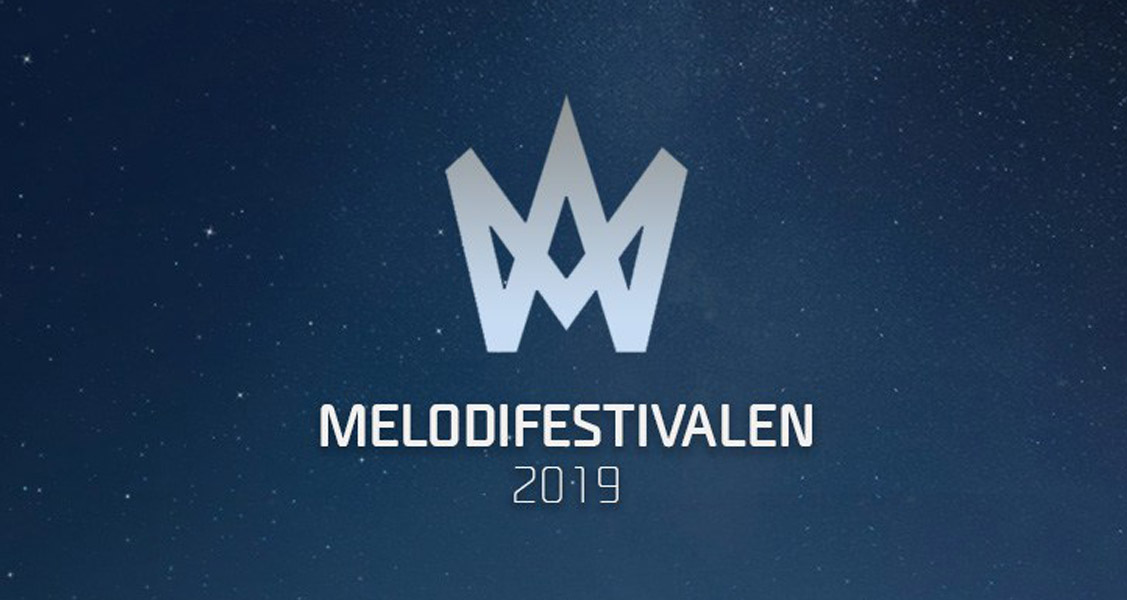 In the previous days, rumours have surfaced of potential Melodifestivalen appearances by some familiar faces such as Margaret, Wiktoria, Nano and Alcazar’s Linda Hedlund!

The announcement comes after the confirmation of this year’s hosts: Marika Carlsson, Eric Saade, Kodjo Akolor and Sarah Dawn Finer. Melodifestivalen kicks off on 2/2.  The full dates are below:

Who would you like to see in this year’s Melodifestivalen and go on to represent Sweden in Tel Aviv?  Tell us what you think in the comments section below

Check back with us on the 27th of November for the full list of artists and more excitement!