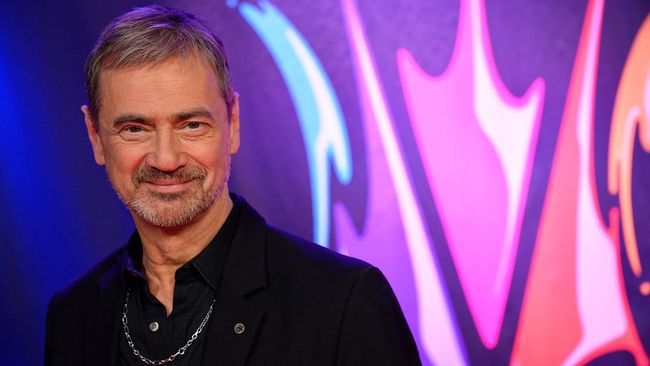 You may refer to him as the kind of Eurovision, I’m sure a lot of Sweden would do so, but today Christer Björkman has revealed that he is planning to retire as executive producer for Melodifestivalen at the end of the 2021 season.

Not only did Christer represent the Nordic country back in 1992, but he has for the last 15 years been the executive producer of the Swedish national selection show, Melodifestivalen, which has seen a lot of changes as the years went on to evolve the show into what is mostly seen as the best national selection in the Eurovision calendar. Since his tenure, he has also been involved in the result of two Eurovision winners (2012 and 2015), bringing Sweden to very close to breaking Ireland’s record 7 Eurovision wins.

He has already thought about who will take over from him as executive producer of the show:

“I have a plan for who I think it could be, and that’s Karin Gunnarsson from P3 (Sveriges Radio). She has made P3 Guld a few times and has been a music editor at P3 for many years. She has been a member of our jury a number of times and that’s how I got to know her. I have obviously seen that she has potential, she understands the format, and knows (the importance) of hit music. 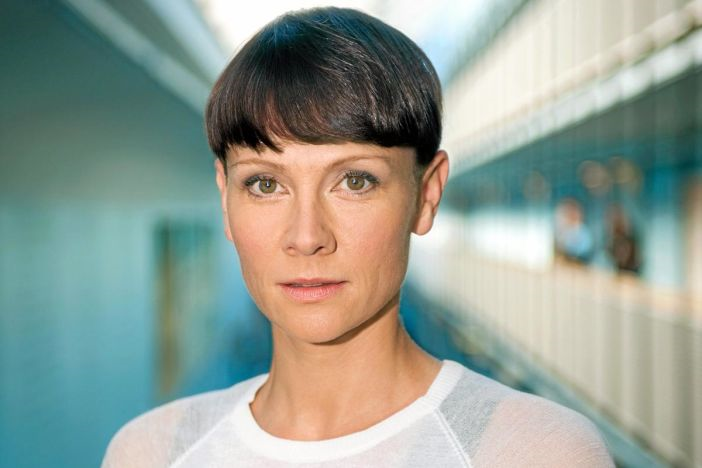 Christer Björkman joined the national selection in 2002, and has changed the format many times, bringing it from a one night a year to now a 6 week long format through 4 semi finals, a second chance round followed by the Grand Final, bringing the contest to even more people along the way. It has been the spring board for many Swedish acts that are now conquering the rest of Europe, like Loreen and Måns Zelmerlöw. He has also made the show even bigger by taking the Grand Final show from the Globe Arena to the current host of Friends Arena, although has been vocal on his dislike at the size of the show being too big at the Friends Arena in relation to specifically the acoustics of the bigger venue. The current contract at Friends Arena is however due to expire after the 2017 so it remains to be seen where the contest will go for 2018.
Chrtister is workign currently on his autobiography, Regnbågsdiktatorn (Rainbow Director) which will delve into his time at Melodfiestivalen as well as Eurovision. Rest assure that Christer will be trying his hardest to win the Eurovision contest at least once more before he bids us “Farväl”.