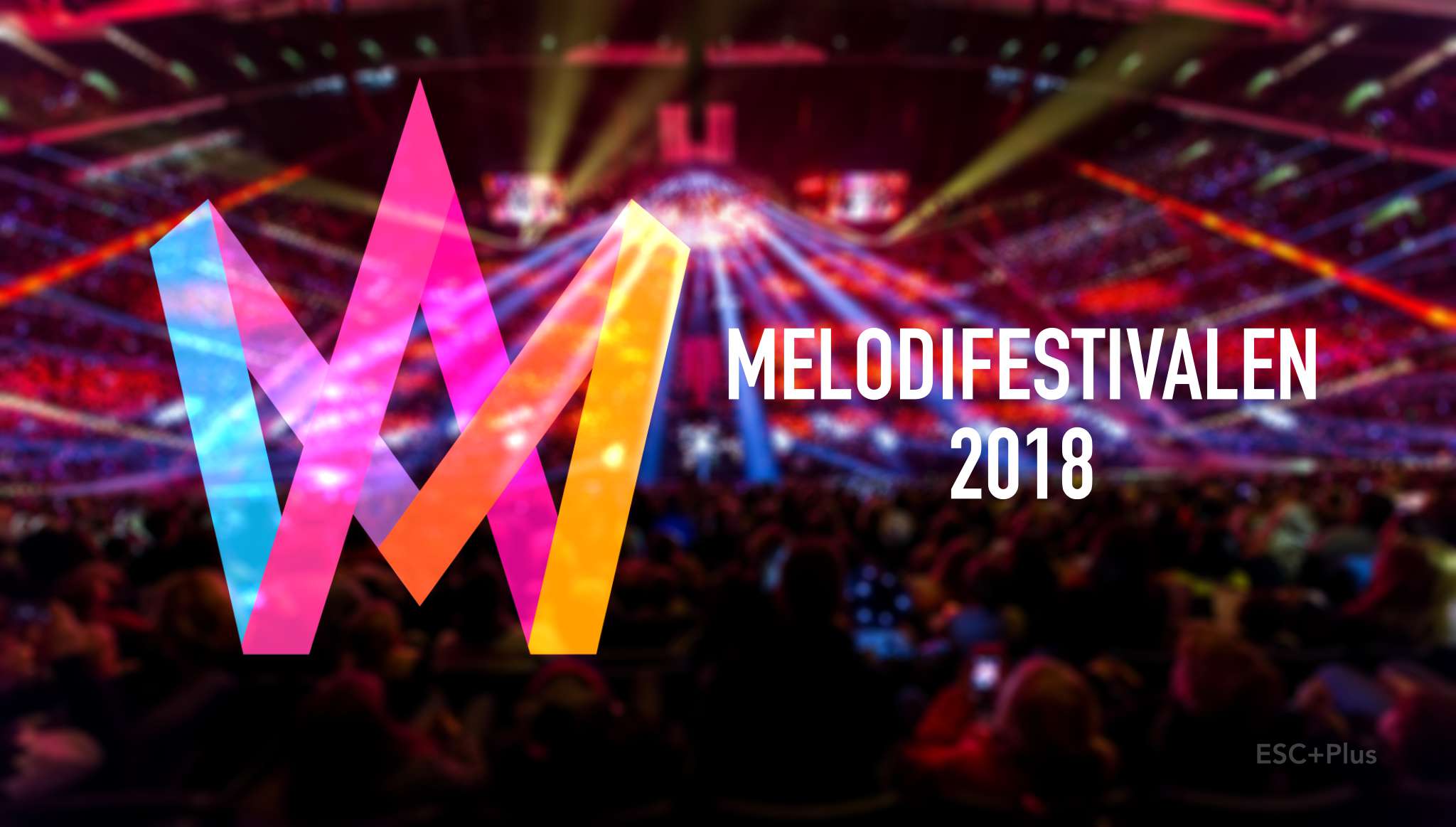 Karlstad, Göteborg, Malmö, Örnsköldsvik, Kristianstad will embrace next year’s Swedish extravaganza. Stockholm gets to host the final in Friends Arena as usual

Swedish broadcaster SVT is ready to kick off the most popular music contest in the country and one of their most rated and watched TV programs of the year. Melodifestivalen will see the light next February and March traveling around 5 different locations in the country, which are set to be as follows:

“It is extremely fun after 15 years to tour Sweden by having the chance to find new cities that would host Melodifestivalen, as Kristianstad”, says Melofestivalen project director Anette Helenius.

Sweden is keen to follow the same format which helped them to succeed for the last few years. Robin Bengtsson came 5th at the Grand Final of this year’s Eurovision Song Contest in Kiev.

Who will follow Robin’s footsteps in the contest? Artists and song titles will be most likely announced at the end of November, will any of the artists competing in previous years return to the show?