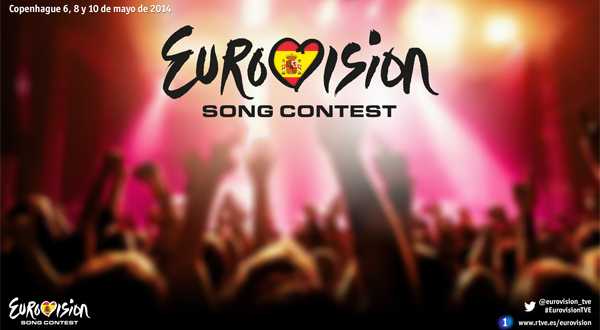 According to El Corte Inglés on-line magazine, the web site which exclusively announced El Sueño de Morfeo had been selected to represent Spain in 2013 and knew about Pastora Soler before being announced in 2012, Spanish broadcaster is accepting submissions until January 15th for this years’ national selection.

After two years chosen internally, RTVE has decided running an on-line and opened selection to choose entrant and song for the forthcoming Eurovision Song Contest to take place in Copenhagen (Denmark).

There has been a big controversy in the past moths: fans of Eurovision, experts and a part of the Spanish broadcaster have supported the idea of sending Ruth Lorenzo to wave the Spanish flag in Copenhagen. This idea has been considered but It seems It has been finally rejected because of the lack of popularity of Ruth Lorenzo in Spain (Spanish television thinks that sending a popular face will give Eurovision more audience).

TVE is finishing the list of participants to take part at Spanish selection, the winner will be chosen by an on-line selection where the public can vote for their favourite song and artist on the official web-site of the broadcaster (similar to the first heat of the last Spanish selection in 2010). Among the possible candidates el Corte Inglés has named Angy, Roser and Melody (2009 runner-up) among others.

More information will be announced ending this month. Stay Tuned!

Important: This is just a copy of another article, the news are not confirmed by TVE yet.