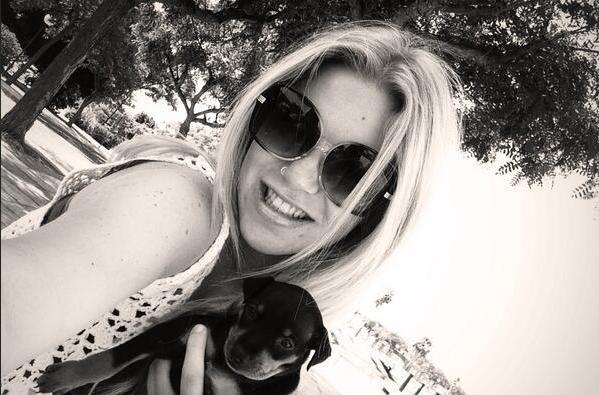 María Isabel, the winner of Junior Eurovision 2004 is back with new projects to run in 2014! The 19 years old-young girl from Spain who took a break in 2010 is back with several projects into the fashion and musical scene.

On the other hand, her fashion plans entertain the idea of opening a fashion shop in her home town Ayamonte. “I want to own a shop of clothes and accessories according to my style: high hills, shines… to reflect how I am” (just like her Junior Eurovision entry “Antes Muerta que Sencilla”), explains María Isabel.

María isabel represented Spain at Junior Eurovision 2004 with the song “Antes Muerta que Sencilla”, she won the contest with a total of 171 points, the record of points until the date.